The European Union yesterday called for removing tariff and non-tariff barriers to trade so that the bloc’s businesses and investments in Bangladesh could reach a new height.

“There are tariff and non-tariff barriers. In some cases import duties are quite high and they can be a deterrent to European companies to promote their products in Bangladesh,” said Pierre Mayaudon, ambassador of the Delegation of the European Union to Bangladesh.

On the non-tariff side, he called for a more transparent and legally established regulatory framework so that trade and business relations could thrive further.

The ambassador briefed reporters after the sixth meeting of the trade subgroup of the EU-Bangladesh Joint Commission at the state guesthouse Padma in Dhaka.

The 28-nation bloc is the largest trading partner of Bangladesh with the trade balance tilted in favour of Bangladesh. In 2013-2014, Bangladesh exported goods and products worth $16.4 billion against import worth $2.38 billion. Together, the EU is also the top investor in the country.

Mayaudon said the EU delegation raised a number of issues they deemed important to sort out in order to further the economic relations between the two sides.

The meeting also discussed the issue of a new EU research and innovation programme styled “Horizon 2020” that aimed at assisting Bangladesh to become a knowledge-based economy, he added.

The envoy also said the EU Business Council in Bangladesh had recently been established with an aim to identify obstacles and resolve those for stronger and more sustainable economic relations.

“We consider that we could reach new heights provided that the business environment becomes more attractive and friendly,” he observed.

Monoj Kumar Roy, additional secretary of the commerce ministry, who led the Bangladesh team, said the host side sought support from the EU in order to get extension of the TRIPS (Trade-Related Aspects of Intellectual Property Rights) at the World Trade Organization.

The TRIPS has allowed Bangladesh and other least developed countries not to offer patent protection to pharmaceuticals until January 1, 2016.

The meeting ended with the signing of a horizontal aviation agreement between Bangladesh and the EU.

The deal would help improve air connectivity between Bangladesh and the EU, further boosting the trade and business relations, Mayaudon observed. 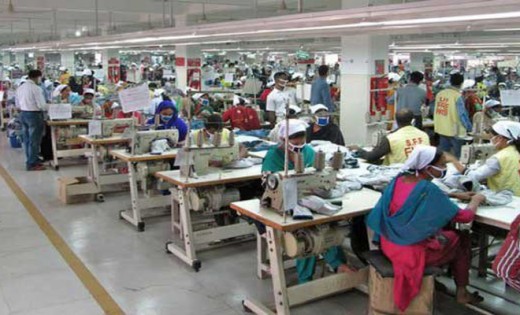 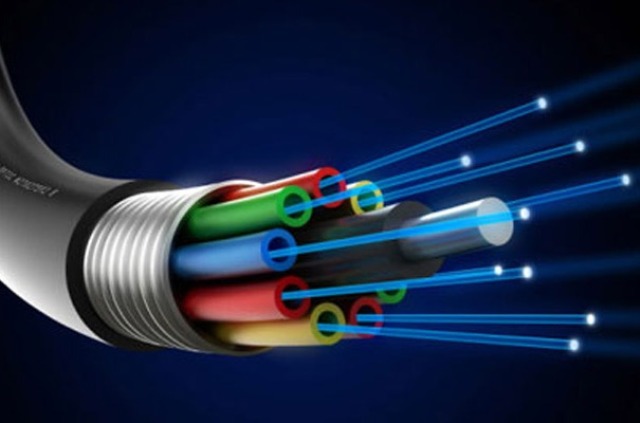