Bangladesh along with India and China lead the global surge in biotech crops production, which touched an all-time high last year, says a report.

In 2014, a record 181.5m hectares of biotech crops were grown globally, an increase of more than six million hectares from 2013, according to the report released on Friday by the New York-based International Service for the Acquisition of Agri-Biotech Applications (ISAAA).

With the latest addition of Bangladesh, a total of 28 countries grew biotech crops during the year.

The 20 developing and eight industrial countries where biotech crops are produced represent more than 60% of the world’s population, the report said.

“The accumulated hectare of biotech crops, grown in 1996 to 2014 stood at around 80% more than the total land mass of China,” said Clive James, ISAAA Founder and report author.

“Global hectarage has increased more than 100-fold since the first plantings of biotech crops.”

Bangladesh approved the production of Bt brinjal in October 2013. Less than 100 days post-approval commercialisation began in January 2014 when 120 farmers planted 12 hectares of the crop throughout the year, the report said.

“They are experimenting with late blight-resistant potato and Golden Rice under field conditions. The government is keen to further Bt cotton research and have collaborated with Chinese companies,” said Bhagirath Choudhary, Director, ISAAA (South Asia).

James said, “The timely approval and commercialisation of Bt brinjal in Bangladesh speaks to the power of political will and support from the government.”

“This lays the foundation as a model of success for other small, poor countries to quickly introduce the benefits of biotech crops,” he said adding that Bt brinjal not only brings financial opportunity to poor farmers in the country, but also drastically decreases farmer exposure to pesticides on the food crop by 70-90%.

The case of Bangladesh in 2014 reconfirms the value and success of public-private partnerships.

The Bt biotech trait for brinjal – one of the most nutritious and important vegetables in Bangladesh – was donated by Mahyco, an Indian company.

“Public-private partnerships continue to increase the probability of timely delivery of approved biotech crops at the farm level,” James said. “They will remain essential in the years to come.”

According to the report, United States continued as the lead country with 73.1m hectares, a year-to-year increase of 4%, equal to 3m hectares.

Brazil ranked second for the sixth consecutive year, increasing its hectarage by 1.9m hectares from 2013.

According to the report, India cultivated a record 11.6m hectares of Bt cotton with an adoption rate of 95%.

In sixth place, the adoption rate of biotech cotton in China increased from 90-93% in 2014, while virus resistant papaya plantings increased approximately 50%.

Developing countries Vietnam and Indonesia granted approval for commercialisation of biotech crops to begin in 2015.

This includes several hybrids of biotech maize for importing and planting in Vietnam and drought-tolerant sugarcane for planting as a food crop in Indonesia.

Since 1996, more than 10 food and fibre biotech crops have been approved and commercialised around the world.

These range from major commodities such as maize, soybean and cotton, to fruits and vegetables like papaya, eggplant and, most recently, potato.

The traits of these crops address common issues affecting crop benefits to the consumer and production rates for farmers, including drought tolerance, insect and disease resistance, herbicide tolerance and increased nutrition and food quality. 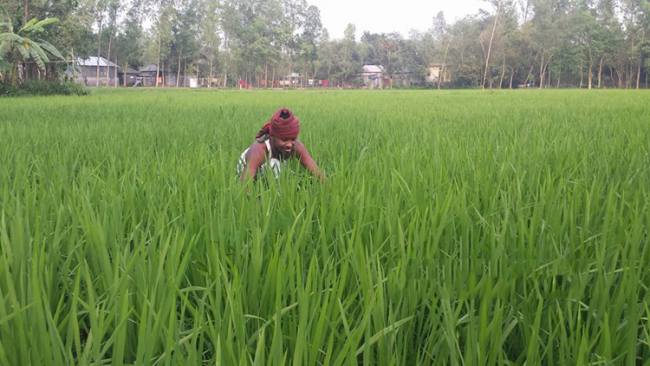 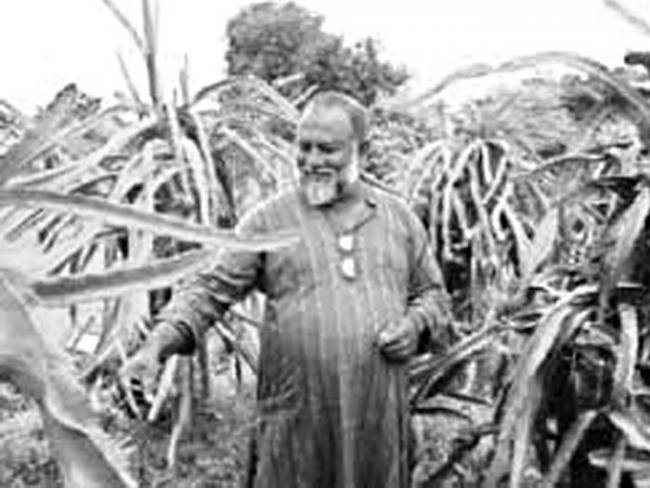 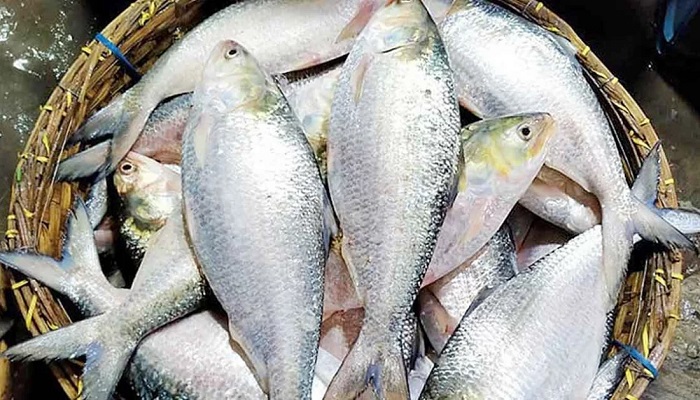