Bangladesh was a shining example of digital technology used for delivering financial services to the poor, Bill Gates has said.

In a keynote address at Sibos, a banking-industry conference in Boston, the IT mogul described the Bangladesh experience as ‘wild adoption of technology’, said a report by The Wall Street Journal on Friday.The Microsoft co-founder was co-chairman to ‘The Bill and Melinda Gates Foundation,’ which invested an undisclosed amount in company, bKash, a concern of Bangladesh’s BRAC Bank.bKash lets customers transfer money and pay bills using their mobile phones.The report claimed only about 15 percent of the population has access to formal financial services in Bangladesh but nearly 70 percent had mobile phones.Thirteen million are “getting financial services — transferring money, paying up shops” — after bKash used mobile phones to deliver them, Gates said.The Gates foundation, the world’s largest, supports services that enable digital payments for fees as low as 1 percent of the transaction as it has made financial services for the poor one of its priorities.With a $40 billion endowment, it was targeting people who save less than $1,000 a year and for whom the average transaction is not more than $5.Traditional banking services are unable to reach the poor because they consider it uneconomic and it’s not always feasible for a bank to set up an outpost in a rural area.There is a ‘big waiting market’ and opportunity for technological innovation since 2.5 billion people have no access to bank accounts or other financial services, he said.“Many of the world’s poor keep their savings in cash or physical assets such as gold or farm animals, sometimes at significant risk.”He said they are not always able to transfer money to family members in need, or receive remittances from their kin working abroad.“Cash meant for one purpose often gets used up for emergencies, while the lack of borrowing options frequently forces them into debt.”“Money lenders rule your life,” but low-cost digital payment systems provide a compelling and secure alternative, Gates said. “People will have money problems, but they should have options.” 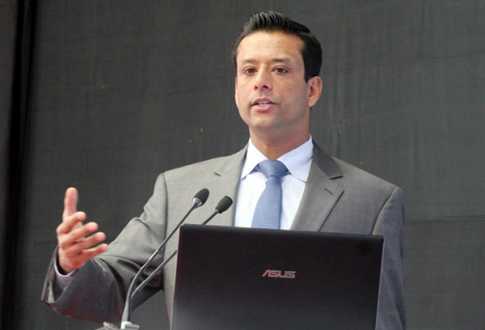 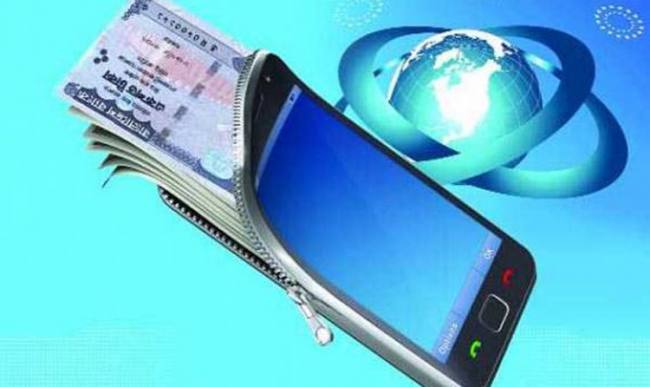 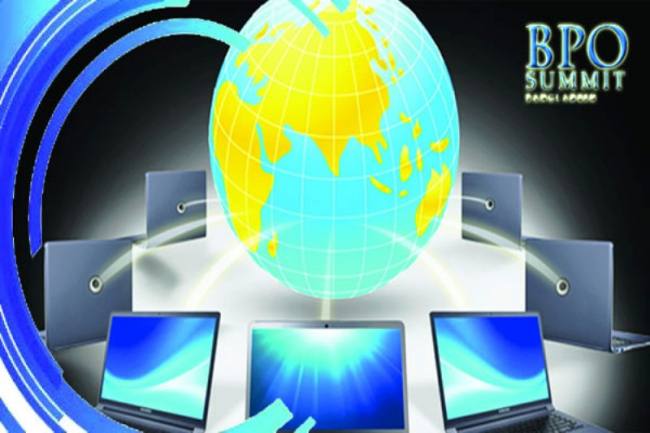