It would supply coal for 3000MW power plants→ Shamim Jahangir

The government is contemplating to set up a common coal transshipment terminal having capacity to store coal for supplying to the 3000MW capacity coal-fired power projects at Matarbari in Moheshkhali Island here, an official said.
Japanese landing agency JICA is likely to finance around Tk 7500 crore for the project, the official said. The Power Division will sit with JICA at Biddyut Bhaban tomorrow (on Wednesday) for discussing on preparatory survey on coal transshipment terminal.
The government has a target to allow vessels between 50,000DWT and 80,000DWT to enter the channel for coal transportation, the officials said, adding, an approach channel of seven kilometres need to be developed by dredging from deep sea to the project site.
He said the width of the channel would be 650 metres considering berthing, de-berthing and maneuvering of the vessel with tug facilities at jetty front. The estimated cost of the dredging of the port and harbor would be Tk 103.17 crore, the official also said.
The Economic Relations Division (ERD) Monday signed a Tk 3154.26 crore loan deal with the JICA under its 35th loan package. The construction of the terminal is a part of the 1200MW Matarbari Ultra Super Critical Coal-Fired Power Project worth Tk 40,000 crore.
The Coal Power Generation Company of Bangladesh (CPGCB) has already invited bid from the prospective firms to appoint consultant for the project, an official said.
The company has planned to invite tender for setting up the power project late of 2015 or early 2016, he said, adding, the plant is expected to commence power generation in 2022.
Besides, the government has already signed a Memorandum of Understanding (MoU) with a Chinese firm China Hudian Hong Kong Company Ltd to set up a mega coal-fired power plant on the island having a capacity to generate 1320MW electricity.
BPDB officials said the government has a plan to set up series of power plants at Moheshkhali to generate 9000MW of electricity to boost the country’s electricity generation capacity.
The government has targeted to prepare eight blocks on the Island – five for setting up coal-fired thermal power projects and another three for installing liquefied natural gas (LNG)-based power projects. 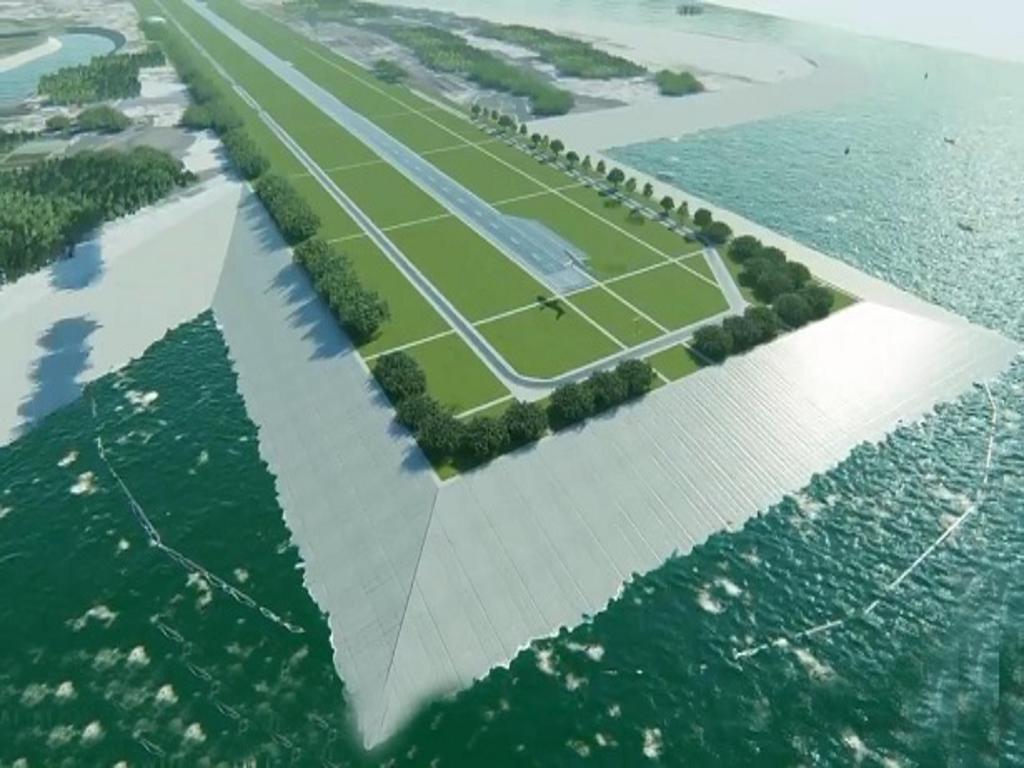