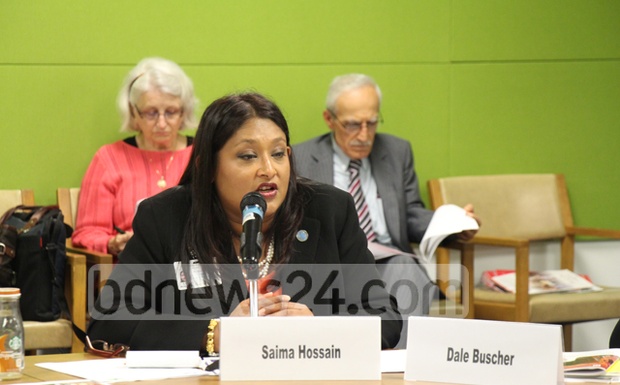 Bangladesh has become a role-model in the rehabilitation of people suffering from autism, says Saima Wazed Hossain.

The daughter of Prime Minister Sheikh Hasina is better known by her nickname Putul and spearheads autism campaigns in Bangladesh.
Putul said the Bangladesh government was preparing a list of autistic children and physically challenged people to ensure their "proper rehabilitation".
The Ministry of Social Welfare is conducting a survey, she told a high-level discussion organised by the ‘Women Refugee Commission’ at the UN headquarters on Thursday (local time).
She said autistic children in Bangladesh were not looked down upon anymore.
WHO recently drafted her into its highly prestigious ‘Expert Advisory Panel’ on mental health.
"As many as 300 local and international non-government organisations are working alongside the government of Bangladesh to rehabilitate the autistic.
"People with disabilities enjoy 10 percent quota in government jobs," Putul said.
The government was setting up mobile camps in remote areas for autistic people, and providing treatment, financial assistance and rehabilitation on a priority basis, she said, adding that the Hasina-led government’s autism-tackling efforts were attracting worldwide acclaim.
Bangladesh was being recognised as a role-model for combating autism with measures to register child births, raising awareness at the national level on the role of family in the psychological and physical nourishment of the autistic children, she said.
Putul said a specialised training module and an institute had been set up to assist the rehabilitation of autistic children.
Such children are unable to pick up self-care tasks by watching and imitating. They avoid eye-to-eye contact, and possess a single-track thought process.
The problem usually begins to show up in the first three years of life, affecting the normal development of social and communication skills.
Bangladesh has no data on the number of children suffering from the disorder, but a latest US study finds one in every 68 children to be autistic – a rate 30 percent higher than what it was three years ago.
No one can say why, but the trend is rising.
But those children show particular talent if given proper education and training exercises. 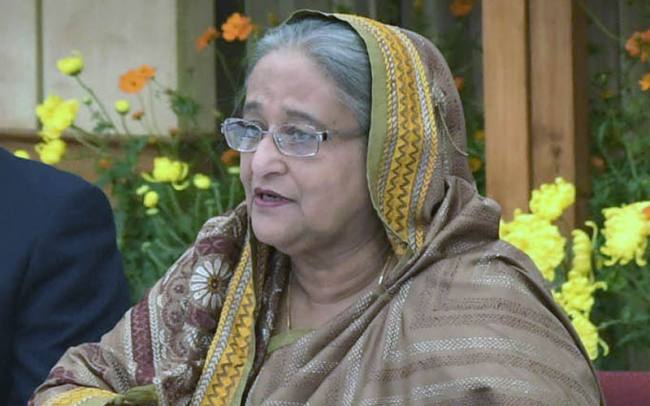