SHANGHAI, May 20 (Xinhua) — Qatar and Bangladesh on Tuesday signed accession agreements to become new members of the Conference on Interaction and Confidence Building Measures in Asia (CICA).
Previously observers, the two countries bring to 26 the number of member states of the CICA, established in 1992 as a forum for dialogue and consultation.
Qatar is part of Asia, and Asia can solve its own problems through cooperation, said Ahmed bin Abdullah bin Zaid Al-Mahmoud, Qatar’s deputy prime minister and minister of state for cabinet affairs, who signed the agreement on behalf of his country.
For his part, Bangladesh Minister of Foreign Affairs Abul Hassan Mahmood Ali, after signing for Bangladesh the accession deal, hailed the CICA’ s role in boosting cooperation among Asian nations and addressing regional problems.
"We hope that we make our own contributions in the process of bringing forward cooperation in the Asia and beyond for peace, stability and development," said the Bangladeshi official.
The fourth summit of the CICA is being held in Shanghai on Tuesday and Wednesday. 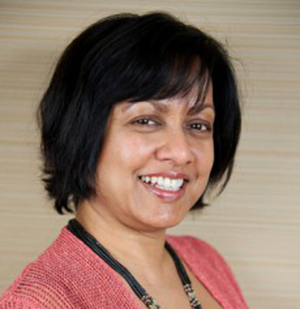