নীড় উন্নয়ন Study: Bangladesh Makes Strides In Healthcare Despite Poverty
ফেইসবুকে স্যায়ার করুন
টুইটারে টুইট করুন
In health terms, Bangladesh is a “positive deviant,” performing far better, given its widespread poverty, than anyone could have expected. The London-based medical journal, The Lancet, recently published a series exploring Bangladesh’s surprising success, calling it “one of the great mysteries of global health.”
Here’s the paradox: Bangladesh is a very poor country—much poorer than India or Pakistan. It has the lowest spending on healthcare in south Asia, (just US$27 per capita annually), and is extremely short of qualified doctors and nurses (only three doctors and three nurses for every 10,000 residents).
And yet, compared with neighboring India, Pakistan and Nepal, it has achieved some impressive statistics. It has lowest infant and child mortality (51 per 1,000 live births), the highest vaccination rates (86.2 percent of children between one and two years old are vaccinated to internationally recommended standards), and the most extensive reach of family planning services (52 percent of married women under 50 now use modern methods of contraception). It also has the lowest maternal mortality rate (194 per 100,000 live births), despite relatively few women (32 percent) giving birth with a skilled birth attendant present.
Carine Ronsmans, an epidemiology professor at the London School of Hygiene and Tropical Medicine, who has worked extensively in Bangladesh over the past four decades, said its success, supported by robust data, has been “amazing.”
The Lancet Series traced how these results came about in a country that broke away from Pakistan in a bloody civil war in 1971, which wiped out almost all national administration. With the government short of qualified officials, local NGOs filled the gap, motivated by patriotism and a desire to make their new country better and fairer than the one they had left behind. The new government welcomed their help, and outside donors supported them.
NGO-led reforms
The result is one of the world’s most vibrant, successful NGO sectors. One of those organizations, BRAC (founded as the Bangladesh Rural Advancement Committee), now has more than 100,000 full-time workers and is widely ranked as the biggest NGO globally.
BRAC and other NGOs organized village schools and community healthcare, promoted vaccinations, family planning, tuberculosis treatment, and mother and child health. They concentrated on the country’s most disadvantaged groups – women and children, the poor, and underdeveloped rural areas – while the private sector took over much of the specialized care. More than 80 percent of Bangladesh’s hospitals today are still private.
Rather than starting from a policy framework, as is the case in most countries, The Lancet’s editors noted, the Bangladeshi government instead “created an environment for pluralistic reform, in which many participants in the health sector, including non-governmental organizations and the private sector, were allowed to flourish.”
Drivers of success
One of the papers teased out the data on the rapid improvements in child health over the past two decades, showing that the main driver had been improvements in healthcare access, with the biggest gains among the poorest children, and the survival of girls increasing much more than the survival of boys – the NGOs’ work with the disadvantaged paid off.
The growing participation of women in the work force and a “dramatic” change in their social status is another factor, said The Lancet series. The Nobel-prize-winning economist, Amartya Sen, a Bengali from the Indian side of the border, wrote that Bangladesh’s health achievements help vindicate women’s rights.
“The unlocking of the power of women’s active role in the society and in the economy has been an extremely productive move for Bangladesh, and contrasts with what has happened in much of India. Indeed, it turns out that the removal of the social shackles that restrain women has a crucial part to play in the progress of all people of both sexes and of all ages.”
Bangladesh has also worked hard to mitigate destruction from natural disasters in a country that consistently ranks among the most disaster-prone worldwide. Cyclone shelters save lives during the storms, and good community organization has helped reduce the toll of disease and hunger that usually follows.
These approaches have worked thus far, but Bangladesh’s health risks are changing, say experts. While communicable diseases are falling, non-communicable, chronic conditions such as diabetes and high blood pressure are climbing. More and more of the population is moving to the cities, where living conditions for the urban poor are generally bad and health provision is poor.
For how much longer?
Can NGOs and private medicine continue to make up for a weak public health sector? Mushtaque Chowdhury, vice-chairman of BRAC and lead author of The Lancet series, told IRIN he thought the possibilities of the current NGO-dominated health model were not yet exhausted.

“I think the sky is the limit if the [right] environment is created. However, there is a need for new thinking… from government, NGOs and other sectors as we move to complete the epidemiological and demographic transitions.”

But Ronsmans said a strong public health sector is the only way to ensure health equity and good health outcomes. Even though Bangladesh has managed to cut maternal mortality, access to quality maternal health care is still patchy for much of the population, so this performance cannot easily be repeated. It has been achieved by normal births being handled well within the community. She noted that when there are complications, there is likely to be a clinic nearby because of the density of the population.

But that clinic will almost certainly be private, raising the question of how the country’s estimated 47 million people living near the poverty line (in 2010) can afford such care. “You have to pay,” Ronsmans told IRIN. “But because people now have fewer children they are willing to make that investment.” People can afford to seek private care a few times in a lifetime for births, but ongoing care is largely unaffordable.

“High blood pressure, for instance, can easily be monitored in the community,”

she said. “But you need good referral to higher levels of care, and that means a good public sector which is free.”

Despite Bangladesh’s bloody start and densely populated cities, BRAC’s Chowdhury said its experience could still be replicated, with some conditions. “The governments must be ready to give space to other actors such as NGOs.”

Source: IRIN; Photo: Shamsuddin Ahmed/IRIN. Disclaimer: This article does not necessarily reflect the views of AsianScientist or its staff. 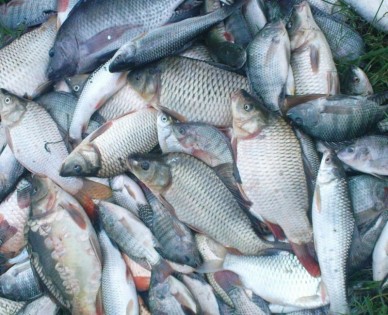 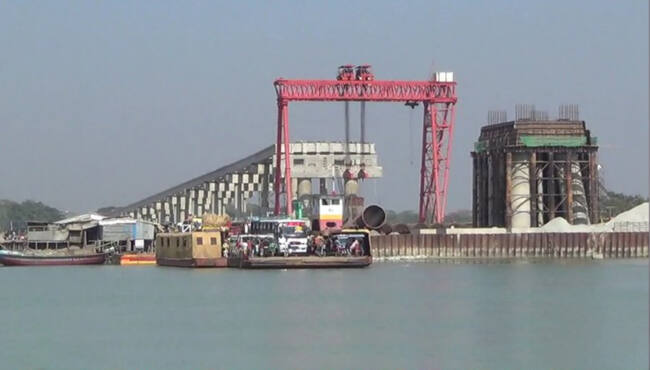 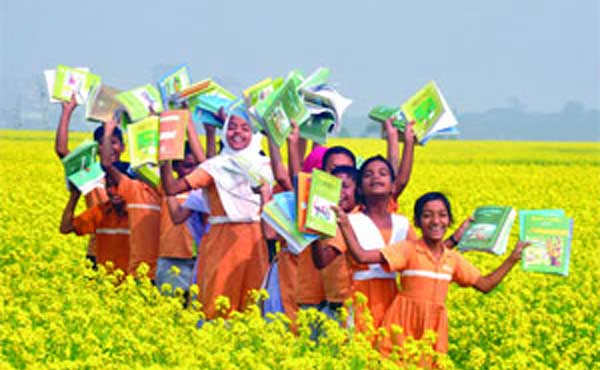