Global retailers are banking on Bangladeshi garment items more than any other country’s despite recurrence of deadly industrial disasters, a new research by an American consulting firm found.
Bangladesh’s $20 billion garment business came ahead of smaller rivals like Vietnam and Cambodia in McKinsey & Co’s ranking of countries with the highest potential for future sourcing.
The country now claims 4.8 percent of the global RMG trade of $412 billion, but McKinsey predicts Bangladesh’s share of the pie to reach $36 billion by 2020.
“Bangladesh is still number 1,” says Achim Berg, a partner in McKinsey’s German office and the author of the study. “Recent events present a challenge for everyone, but there’s no alternative to Bangladesh for doing big production volumes.”

The new research shows that production capacity and price appear to trump safety and labour when it comes to choosing where to source clothes.
The country is tied with Italy at present for the number 2 spot. “Italy is historically a major producer of fashion and accessories but is declining in importance,” the report said.
About China, McKinsey report said for now China remains the world’s largest garment producer by far, with more than $150 billion in annual exports.
But 80 percent of the retailers participating in the survey said they plan on reducing their sourcing from China in the next five years, primarily because of rising labour costs. China’s minimum wage is four times that of Bangladesh’s $39 monthly base rate.
The new report was prepared by interviewing 29 European and American retailers representing global sourcing volume of $40 billion.
The survey was conducted between the months of July and August, meaning not long after the Rana Plaza collapse that killed more than 1,100 and injured thousands.
The South Asian nation has plenty of drawbacks, though. Retailers are facing safety compliance issues and labour unrest, while massive strikes that delay garment production and deliveries are set to increase ahead of the national election.
In addition, the Bangladeshi government has committed to raising the minimum wage, meaning labour costs could increase there too, the report said.
McKinsey also tipped the neighbouring Myanmar to offer stiff competition to Bangladesh. The erstwhile military-ruled South Asian nation came in fourth in the rankings after Bangladesh, Vietnam and Cambodia. 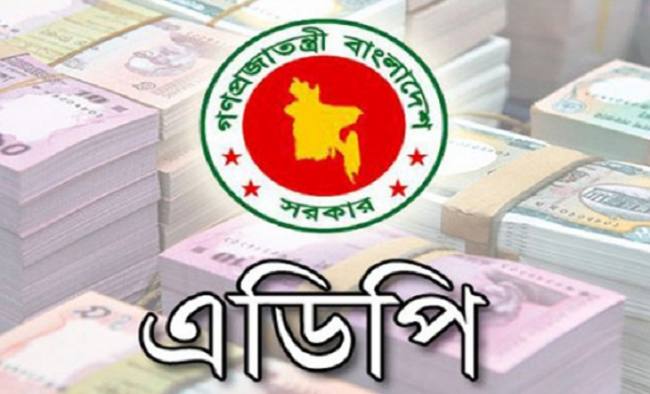