Retailers are betting on Bangladesh’s garment industry more than that of any other country in the coming years, new research shows, despite recent deadly factory accidents that have put their reputations at risk.

Bangladesh’s $20 billion garment business came out ahead of smaller rivals Vietnam and Cambodia in the ranking of countries with the highest potential for future sourcing, according to a new study by consulting firm McKinsey & Co.

"Bangladesh is still No. 1," says Achim Berg, a partner in McKinsey’s German office, and the author of the study. "Recent events present a challenge for everyone, but there’s no alternative for doing big production volumes."

The new research shows that production capacity and price appear to trump safety and labor when it comes to choosing where to source clothes. Bangladesh has suffered more industrial disasters than any other garment-producing country. But its low minimum wage and high number of garment factories have made it a magnet for global retailers. 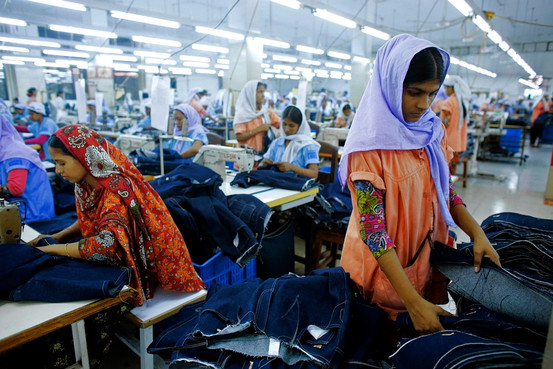 Clothing makers plan to increase their reliance on Bangladesh in the future. Workers sewed jeans at a factory in Savar, Bangladesh in June.

For now, China remains the world’s largest garment producer by far, with more than $150 billion in annual exports. But its minimum wage is four times the $39 monthly base rate of Bangladesh. Bangladesh is tied with Italy for the No. 2 spot for current exports; Italy is historically a major producer of fashion and accessories but is declining in importance. Eighty percent of the retailers participating in the survey plan on reducing their sourcing from China in the next five years, primarily because of rising labor costs.

Mr. Berg conducted his poll of 29 European and American retailers representing global sourcing volume of $40 billion in July and August, not long after the April collapse of the Rana Plaza factory building near Dhaka, which killed more than 1,100 workers. The collapse—the latest and most deadly in a string of disasters—forced many retailers to reconsider their sourcing. Some, such as Walt Disney Co. DIS +0.37%are withdrawing from Bangladesh.

The South Asian nation has plenty of drawbacks. Retailers are facing safety compliance issues and labor unrest, the McKinsey study showed. Massive strikes that delay garment production and deliveries are increasing ahead of a national election in the coming months. In addition, the Bangladeshi government has committed to raising the minimum wage, meaning labor costs could increase there too.

Retailers are hoping that Myanmar, Bangladesh’s poor neighbor, could grab a share of global garment production. In the McKinsey survey, Myanmar emerged as the country with the fourth most potential, after Bangladesh, Vietnam and Cambodia—a "real surprise," says Mr. Berg. He says the finding represents "pure desperation and hope" rather than a realistic expectation that the rural country will become a significant manufacturer any time soon, since there are very few factories or trained seamstresses.

Other potential emerging manufacturing countries, such as Haiti and Ethiopia, where H&M has been looking to build production, are still so marginal they don’t register on the survey.

Bangladesh counts about 5,000 factories, more than double the number in Vietnam and 20 times as many as in Indonesia. But even with such large capacity, midsize retailers are getting shut out of the country. "The big players bundle their volumes with fewer suppliers and as a consequence block up whole factories," says Mr. Berg. 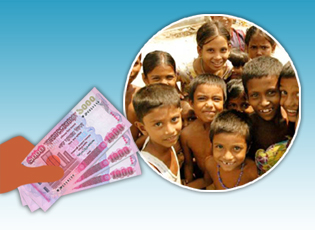