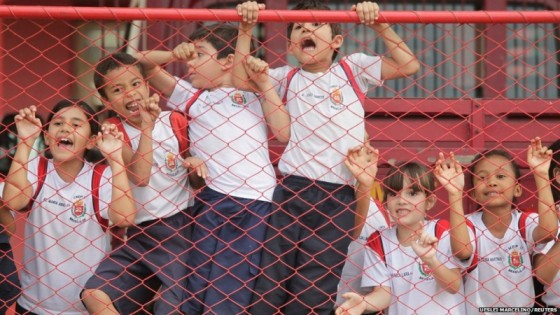 For all of you who are very happy living in India, here’s a startling fact that will make you wonder: In the global happiness ranking list, India stands at rank 111-much after Pakistan (rank: 81) and Bangladesh (108).
Read full report
This unpleasant fact came out in the second annual World Happiness Report released by the United Nations General Assembly. The report measures happiness and well-being in countries around the world to help guide public policy.
The happiest nation was Denmark, which bagged the spot after ousting last year’s winner Iceland. Denmark was followed by Norway, Switzerland, Netherlands, Sweden, Canada, Finland, Austria, Iceland and Australia in the top 10 positions, respectively.
Interestingly and ironically, the United States was ranked number 17, just behind Mexico. Last year, the US had ranked 23.
The Happiness report ranks nations on the basis of six key factors that include GDP per capita, healthy life expectancy, someone to count on, perceived freedom to make life choices, freedom from corruption, and generosity.
The least happiest country was Togo. 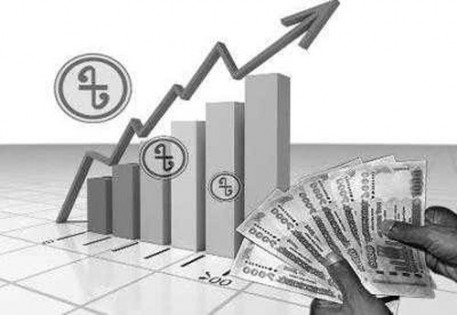