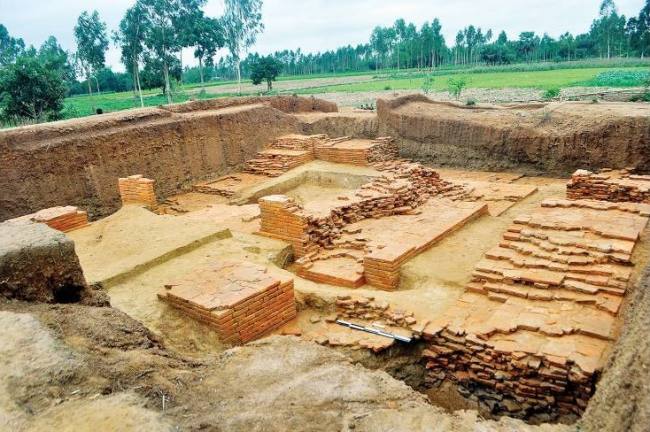 Archaeologists from Jahangirnagar University (JU) have excavated an ancient Hindu temple at Belwa village of Ghoraghat upazila in Dinajpur. The massive brick structure has been identified as a Hindu temple from the Pala dynasty.

The chief of the project, Professor Syed Mohammad Kamrul, told journalists that the excavated site was under threat of destruction.

Swadhin Sen, associate professor of archaeology at JU, said the temple, approximately 1,100-years-old, was a major archaeological discovery in Bangladesh.

“Multiple deities were worshiped at the temple at the same time,” said Prof Sen.

He added that several fragments of black sandstone sculptures had been identified and documented from the excavation.

Among the three carvings that have been identified are the pedestal of the Brahmanic sun god Surya, a fragment of the Gada (mace) depicted in the hand of the Hindu god Vishnu, and a fragment of a Visnupatta (a type of dedicatory plaque used to worship Vishnu).

A miniature bronze statue of Hindu god Ganesha has also been found, said Swadhin Sen. “The worship of these three gods – Surya, Vishnu and Ganesha – has been attested by these evidences. This is quite unique in the context of undivided Bengal,” said Swadhin Sen.

The excavation has already revealed the massive architectural layout of the temple, which is divided into two parts: the core temple area is rectangular, measuring 21 metres from east to west and 13 metres from north to south. The other part on the western side contains a solid square brick platform measuring 6.8 metres on all sides, which is the garbhagriha, or inner sanctum.

The space to the east of the sanctum is the mandap (assembly hall), which contains the remnants of six square brick pillars. A brick wall encloses the space on the south, east and the west. The wall has been severely damaged by locals who have carried away bricks.

On the west and south-west is a Sapta Rath projection, which are typical of this period in Bengal, said Dipak Ranjan Das, former professor of Calcutta University and ancient South Asian architecture specialist. The entire structure, excluding the pavements and approach ways measure 41 metres from east to west and 25 metres from north to south.

The entrance to the temple is to the east. From the parts excavated until now, the temple was a massive and solidly built structure. A raised solid brick platform stands right behind the entrance, which measures 6.6 metres from east to west and 5.8 metres from north to south. The approach towards the platform is from the northeast and southeast corners.

A large area in front of the temple is paved with bricks and has a beaten earthen floor. The exact dimensions of the pavement cannot be measured because of crop cover and the privately owned land is disputed.

The construction and finishing of the walls, especially on the outside bears testimony to the workmanship of the skilled builders, said Swadhin Sen. 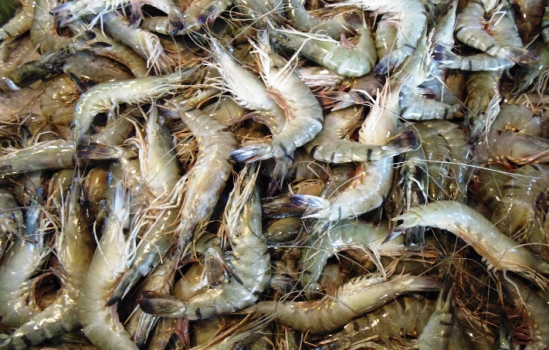 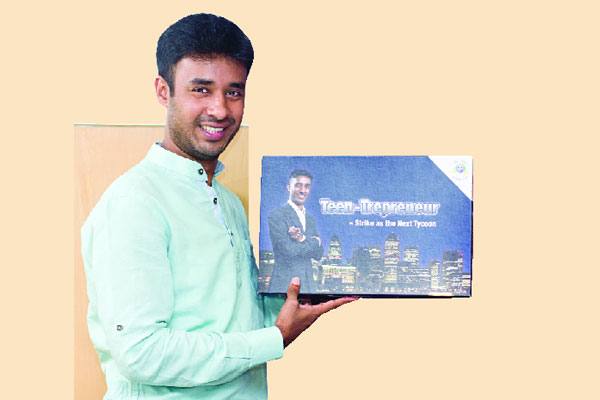 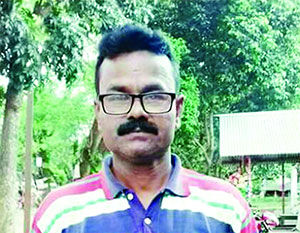