Bangladesh with its unique cultural wealth and local crafts can emerge as a tourism destination for Australians, said six award-winning Australian journalists, who recently concluded a five-day visit to the country.

There is no need for discotheques, pubs or star-rated hotels to attract tourists to Bangladesh, they said at a press conference hosted by Australian High Commissioner to Bangladesh Greg Wilcock at his residence on Monday evening.

The six-member celebrity journalists’ team from different Australian newspapers arrived in Bangladesh on February 14 and visited Dhaka, Tangail and the Sundarbans.

Mark Dapin, also from The Sydney Morning Herald, while describing a song that a farmer sang in Tangail, said, “I saw one of the best and most fascinating cultural performances in any country of the world.”

Helen Anderson, from The Australian, said, "In my writing I will be reflecting the rural life and ideas of sustainability with emphasis on colour, warmth and resilience and textile products." 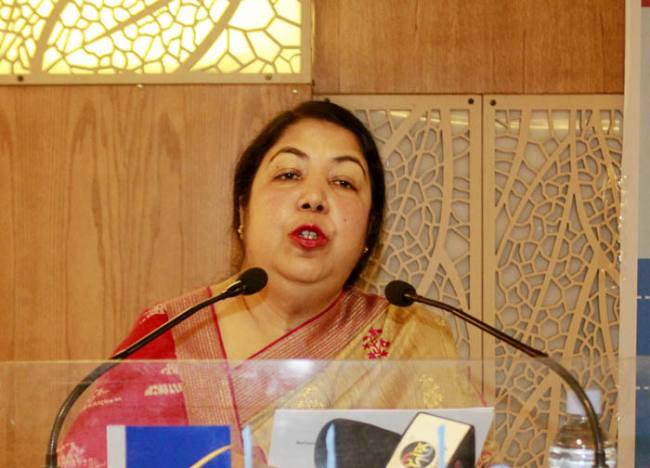