260 scrap ships, highest in five yrs, imported in 2012
Monira MunniThe country imported the highest number of recyclable ships, with iron plates weighing 2.86 million tonnes, last year.Chittagong-based ship-breakers said about 260 ships have been imported in 2012, which is the highest in the last five years, when the industry saw many ups and downs due to legal complexities.They said their business was back on track and they were expecting more ships to dismantle in the coming days and hold the top position.At the same time, environmentalists have raised their concern over the environment and workers’ safety issues following the import of a large number of old ships.The Ministry of Industries issued NoC (no-objection certificate) for 260 ships last year, while it also gave cutting permission to ship-breakers for over 200 ships, a senior ministry official told the FE. “We imported a record number of ships last year as there were no legal complexities that seriously hindered the industry’s growth,” president of Bangladesh Ship Breakers Association (BSBA) Hefazatur Rahman said.Bangladesh is a unique place for ship-breaking as nearly cent per cent of the products coming from the dismantled ships are being used here, he said.“The situation is now different from that of a few years back,” he said adding over the years, the industry has improved safety standards for the workers through various steps including training for workers and “it is also aware of the environment”.A total of 260 ships weighing 2.86 million tonnes were imported at a cost of about $1.35 billion, Technical Adviser of BSBA Captain Salahuddin Ahmed said.“Bangladesh is the only country, where every part of the ship is sold at a doubled rate compared to other countries like India,” he added.Bangladesh had been the top scrap ship buyer for eight times in a row from 2000 to 2010 leaving China, India, Pakistan, Turkey behind, he said adding, “After 2009 various legal campaigns by environmental groups almost shut down the sector.”“But now the industry is back on track,” he said adding the ship-breaking sector was vital to the economy as it supplies the much-needed steel and iron to the domestic market.“Bangladesh‘s unique geography is also a reason why ageing ships are taken to its beaches. The unique tide pattern makes it easy to ground the ships during high tides,” he explained.“Now we are more worried as the death incidents are still high,” Bangladesh project coordinator of the NGO Shipbreaking Platform, a global coalition of 18 human rights, labour rights and environmental organisations, Muhammad Ali Shahin said.There is lack of worker’s training, personal protective equipment, skilled supervisers, compliance with and respect for the law along with the beaching method and risky manual process of cutting and loading, he said.“Enforcing the law on workers’ safety, pre-cleaning of ships and moving the yards away from the beaches can prevent the death casualties,” he said further. According to the platform, 15 ship-breaking workers died in 2012 and 2011 each in Bangladesh, while 12 died in 2010.The country’s 125 ship-breaking yards imported 145 ships weighing 1.7 million tonnes of iron plates in 2011. The import had dropped significantly in 2010, upon a judicial verdict, as environmental groups took the issue to court on the allegations of dumping hazardous materials by the ships on the coast and exposing workers to toxic substances.In the face of protests and obeying the court order, the government had suspended import of recyclable ships for about a year. Later, the government introduced new rules for ship-breaking and formed a Ship Breaking Cell at the Ministry of Industries to implement the rules.The once-active ship-breaking yards at Sitakunda dismantled only 75 ships in 2010, more than 170 ships in 2008 and 150 in 2007, according to BSBA. 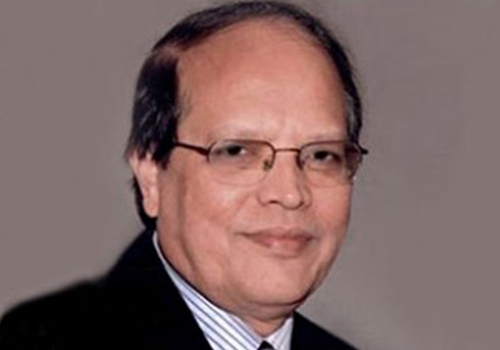 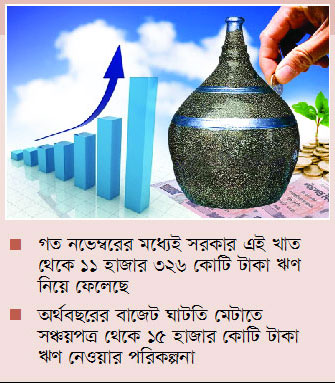