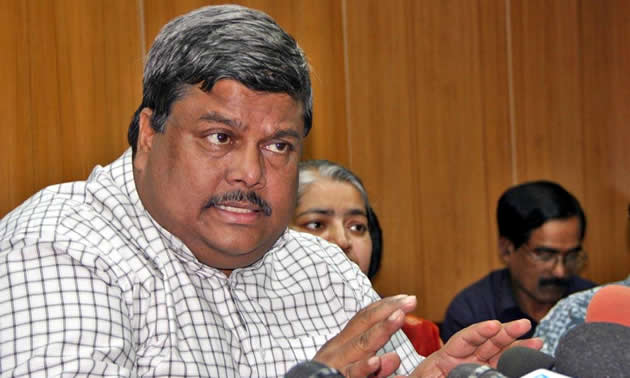 Bangladesh is ready for negotiations with the United States on the signing of Trade and Investment Cooperation Framework Agreement (TICFA), Foreign Secretary Mijarul Quayes said yesterday.

The delay in the signing of the deal was not due to Bangladesh, he insisted. “I can tell you that if it stalled then it was not because of Bangladesh,” Quayes said.

Asked about US Ambassador Dan Mozena’s remarks over Bangladesh’s refusal to sign the TICFA deal, Quayes declined to comment, saying he did not know the exact words of the UN envoy. But he said Bangladesh is committed to the ILO convention on labour standards , which is “on the record”.

Both sides exchanged the text of the draft of the TICFA agreement and there is a minor issue which can be resolved through discussion, he said.

“We believe we can have another round or second round of negotiation to resolve the issues that are yet to be solved,” Quayes said. “If the agreement has stalled at any stage then it is something to look into.”

Bangladesh garment exporters pay 16 percent to 32 percent tariffs to enter the US market, he said. “If the US government removes the tariff we can do more welfare for garment workers, enhance wages as well as overall standards,” he said.

Quayes reiterated that the Bangladesh government is committed to labour rights.

Mozena had earlier said four factors, including TICFA, gathered on the horizon, with power to have “a very negative impact” on RMG exports to United States markets.