Bangladesh secured a thrilling last-ball victory over Ireland to complete a 3-0 whitewash in the Twenty20 series between the sides at Stormont.

Tamim Iqbal (39) and Mohammad Ashraful (24) put on an opening partnership of 62 to provide the platform for Bangladesh’s score of 141-8.

Mashrafe Mortaza was the hero for Bangldesh as he took 4-19 and then smashed 30 with the bat as his side prevailed by two wickets.

Ireland squandered a strong start to make only 140 after winning the toss in Belfast.

Eleven came from Ireland’s first over but Stirling could only make 17 and Porterfield, having hit a six into the media tent, tried to repeat the stroke two overs later but holed out off Mortaza for 28.

Niall O’Brien followed for 22, brother Kevin was dismissed for a duck and the wicket of Andrew Poynter (one) gave Mortaza figures of 4-8 at that stage and left Ireland 84 for five.

John Mooney made 12 and Gary Wilson and Trent Johnston both cleared the ropes before the former fell for 22, Johnston remaining on 24 not out to see his side to 140 for eight.

Bangladesh openers Tamim and Ashraful put on 62 in 9.2 overs before the latter fell for 24.

But Tamim swiftly followed and a flurry of wickets, as Stirling took three for 21 and Ziaur Rehman was run out without facing, left the Tigers 87 for six.

It was Mortaza to the rescue once again, though, as he hit 30 from only 13 balls before perishing to Kevin O’Brien, who had fumbled the last of the all-rounder’s four sixes over the rope.

Mushfiqur Rahim’s dismissal in the last over set up a tense finish but Elias Sunny saw Bangladesh home. 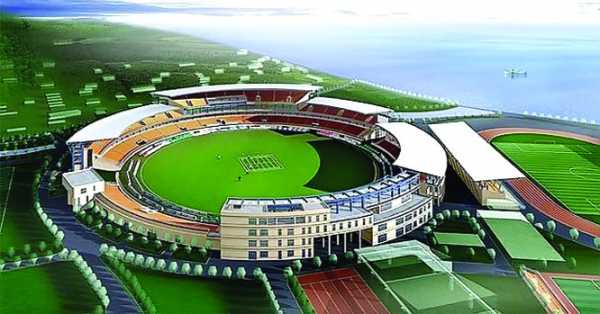 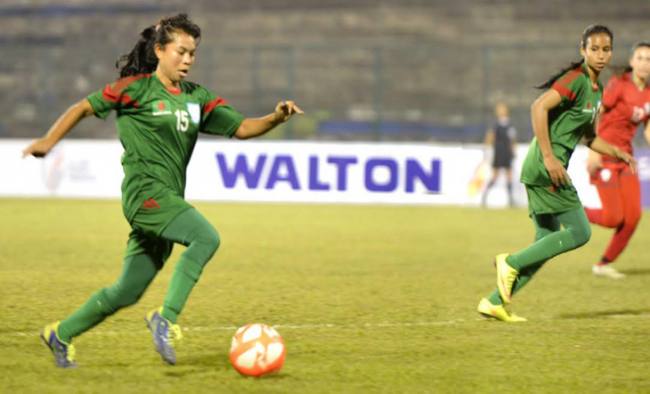