Bangladesh for the first time has left Pakistan behind in exports as the former has surpassed an unprecedented mark of $24.3 billion during last fiscal year as compared to $23.6 billion figures registered on account of Pakistan’s exports.

Exports of Dhaka, which remained historically lesser than the same of Pakistan, have now recorded the jump this year despite the challenges like inflation in the major importing market of Europe and other domestic issues. Though the total export figure of Bangladesh was still lesser than its fixed target of over $26 billion, it continued growth as compared to Pakistan’s exports, which declined by 4.71 per cent, as compared to last year’s figure of $24.8 billion. On the other hand, Dhaka succeeded to cross previous figure of $22.92 billion to $24.3 billion this year.

Both countries are largely based on textile exports and whenever there is a change in demand, supply and price of textile made ups in international market, total exports of the two countries accordingly.

According to experts, Bangladesh, comparatively relying more on textile garments, is enjoying the zero rated facility and tariff concession in global market specially EU because of its status as Least Developed Country (LDC).

On the other hand, Pakistani products are facing high duties in the said markets. However, despite having at least 40 per cent share of non-textile item, Pakistani exports could not maintain the increasing trend after July to June 2010-2011 when Islamabad had pushed its exports from $19.3 billion to $24.8 billion with the increase of over $5 billion.

However, Bangladesh’s exports rose 5.9 per cent in the year ended June despite demand for garments from key Western markets remained waned. But the fresh increase was still nearly 8.4 per cent short of a target of $26.5 billion originally set by Dhaka.

Pakistan, which had also fixed export target of $26 billion keeping in view last year’s growth, remained much far away from the target. Bangladesh’s economy and exports have been boosted recently by a dramatic shift in global garment orders from China to lower-cost Bangladesh. Ready made garment sales for the fiscal year rose 6.56 per cent from a year ago to $19 billion.

Sources at Ministry of Commerce, however presented the excuses of energy crisis, poor law and order situation and inflation in major importing markets for the declining trend in exports of the country. They are optimistic that Pakistani exports especially textile would enjoy a considerable growth after the approval of Unilateral Tariff Concession Package offered by EU.

Besides, the GSP and GSP Plus facility, Pakistan is likely to get in EU by January 2014, could also give a boost to over all exports. 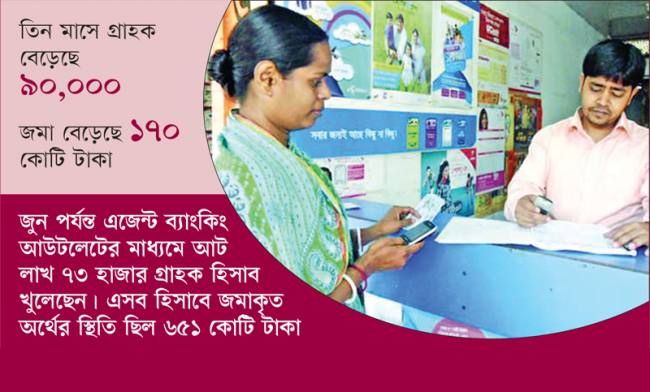 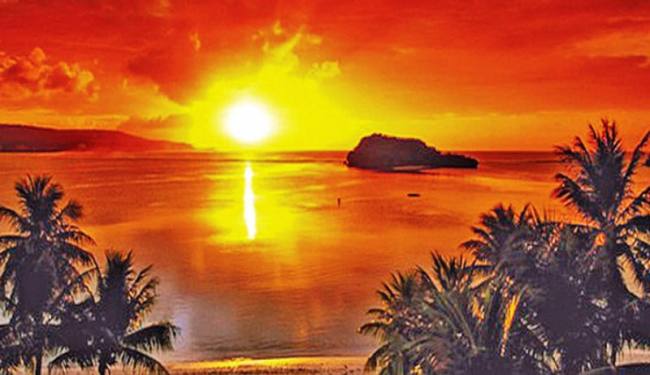 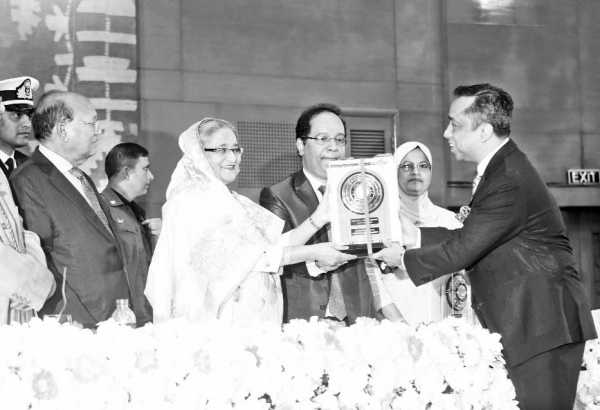