Young filmmaker Rayhan Ahmed has bagged the Best Motion Picture award at audience vote category contesting with over a hundred documentaries from different countries of the world at an international film festival held in Spain.

Rayhan’s three-minute documentary Water for Life won a crest and a DSLR camera as token gift in the festival titled ‘We Art Film Festival’ organised by ‘We are Water Foundation, in which 500 videos from 80 countries in four ctagories including documentary, animation, mobile phone video and audience vote. His video was shot in different locations in Dhaka portraying people’s sufferings for water-logging.

Talking about his achievement Rayhan said, ‘I couldn’t believe when I got the news and definitely it has opened a new door for me to reach my goal of becoming a film-maker.’

Rayhan was invited by the organisers to be a part of the grand finale but due to visa procedures he couldn’t join the festival. His brother-in-law received the award on his behalf last month.

Describing the situation very frustrating he said, ‘I couldn’t attend the award giving ceremony which was very disappointing for me,’ he said. According to Rayhan he had been invited to work on a project of We are Water Foundation in India.

Earlier, Rayhan participated in many international film festivals and won awards. Rayhan aspires to be a film-maker and currently has plans to execute few ideas of his own. 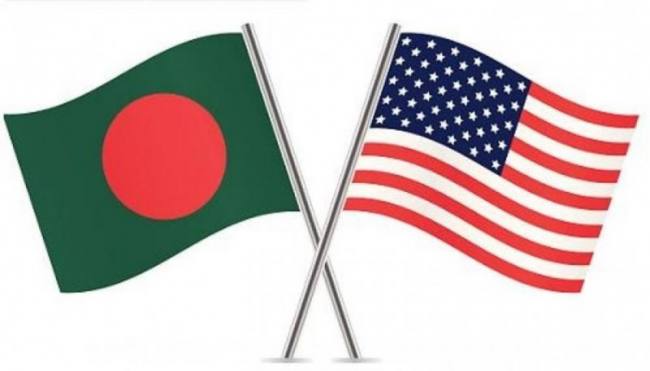