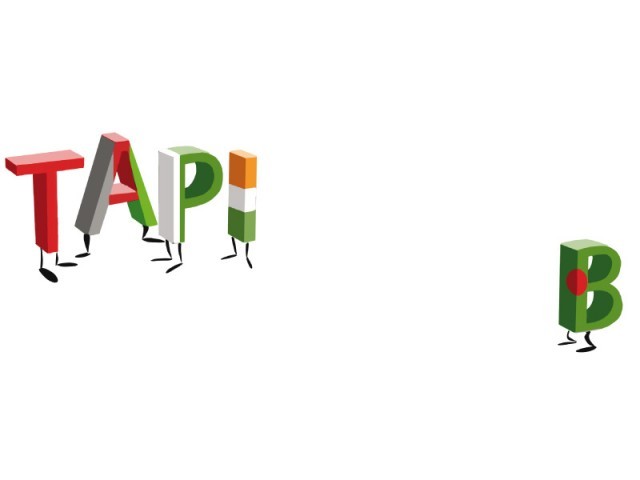 Bangladesh is likely to join the Turkmenistan-Afghanistan-Pakistan-India (TAPI) gas pipeline project with a formal nod from the TAPI steering committee and an invitation from the Asian Development Bank to submit a request for inclusion in the project.

The TAPI steering committee, at its meeting on 23 May, had discussed Bangladesh’s request to include the country in the TAPI project and had since mandated the funding agency, the ADB, to request the Bangladesh government to submit a formal proposal to Turkmenistan, the seller of gas, for inclusion in the TAPI project.

The ADB, in a letter sent to the economic relations division of Bangladesh’s finance ministry, has asked it to submit a formal request for inclusion in the TAPI gas pipeline project, latest by Sunday.

The steering committee has Turkmenistan’s deputy chairman of cabinet ministers, Afghanistan’s minister of mines and the petroleum ministers of Pakistan and India as members.

Bangladesh has been asked to detail the expected volume of gas off-take, the quality of gas required, delivery pressure and the likely date of accepting gas deliveries, in a formal letter to the steering committee.

The Bangladesh government had, in a recent letter to the Afghan government, expressed its interest in joining the project and had also sent a proposal in this regard.

The request from Bangladesh’s energy and mineral resources division, sent through the Economic Relations Division (ERD), was routed to the Afghan government through the foreign affairs ministry.

Turkmenistan is estimated to have the world’s fourth-largest reserves of natural gas and energy-deficient countries in South Asia, including India, Pakistan and Afghanistan are eager to tap the energy sources in Central and West Asia to keep their growth engines running.

The 1,735-km pipeline, once completed by 2016, would supply around 3,200 million cubic feet of gas per day from the Galkynysh gas field of Turkmenistan.

From this, around 1,350 mmcfd will go to Pakistan and India while the rest will go to Afghanistan. Turkmenistan will begin to supply gas from 2018 for a period of 30 years. 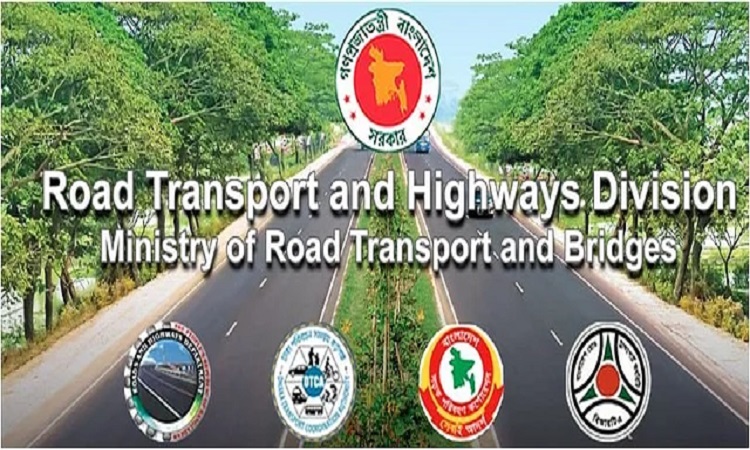 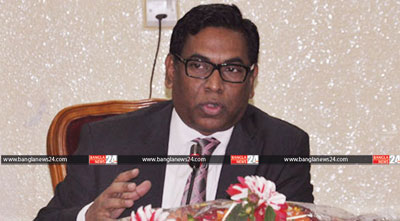