নীড় MDG `US can learn many things from Bangladesh` 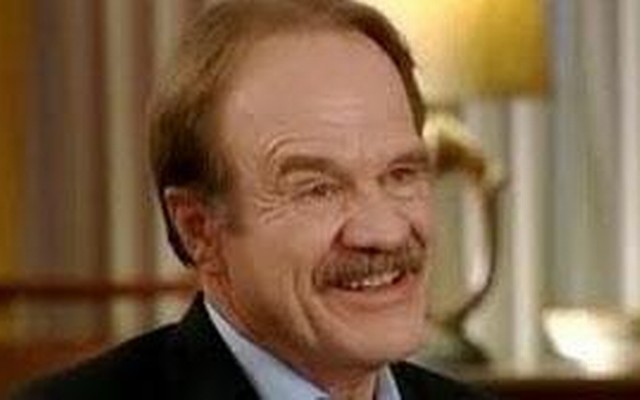 The US Ambassador Dan Mozena believes his country can learn many things from Bangladesh about women participation in political process.

He made the remark while speaking with journalists after the concluding ceremony of the four-day South Asia Women Parliamentarians’ Conference held at Radisson Blu Water Garden Hotel on Wednesday.

“I exactly don’t know what is the women representation in our Congress, but I am sure it is less than what it is in Bangladesh,” he said.

In Bangladesh, the Prime Minister, Leader of the Opposition, Deputy Leader of the Parliament, Ministers of Home, Foreign and Agriculture are women.

The conference launched a regional network and a secretariat among women parliamentarians from South Asia to provide opportunities for dialogue.

The secretariat will serve as regional coordination centre for future activities supporting women lawmakers from the seven participating countries.

Over 100 lawmakers from Afghanistan, Bangladesh, India, the Maldives, Nepal, Pakistan and Sri Lanka took part in the conference.

State Minister for Women and Children’s Affairs Shirin Sharmin Chaudhury said there are many challenges in women representation in the political process.

The issues needed to be addressed for incorporating the women leadership into mainstream decision-making process, she said.

Ambassador Mozena said women were changing agents and they could plant seeds of new ideas, new approaches, new concepts that could germinate into a new reality.

Chief Whip of the Opposition Zainul Abdin Farroque said women were lagging behind men in the political environment.

The conference adopted a resolution condemning the killing of an Afghan woman in the hand of the Taliban.

“This barbaric violence is an affront to the civilised world,” the resolution said.

“We support all efforts to apprehend those responsible and ensure that they are tried and punished for this dreadful violation of human rights and rule of law.”