Quoting Bangladesh Bank (BB) data, the official said the current account balance showed a surplus of $754mn during the 11 months of the July 2011-June 2012 fiscal against the surplus of $365mn during the corresponding period of the previous fiscal, Xinhua reported. The country’s current account balance, which was back in the positive in November after entering the negative territory in October for the first time in about seven years, maintained its surplus trend so far this year, thanks to the remittance inflow and increase in export. 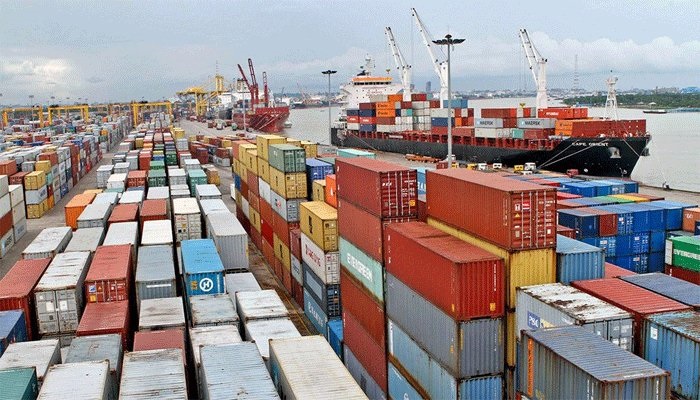