Foreign direct investment in Bangladesh last year rose by 24.42 percent to $1.13 billion, the highest in its history, according to Unctad’s World Investment Report-2012.

The report was released in Bangladesh by SA Samad, executive chairman of Board of Investment (BoI), at his office on Thursday.

The United Nations Conference on Trade and Development (Unctad) report also says the country’s economic growth last year was slower compared to 2010 when FDI increased by 30 percent to $913 million.

Based on the Unctad report, M Ismail Hossain, an economics professor at Jahangirnagar University, made a presentation at the BoI office on Thursday about the investment outlook of Bangladesh and the world.

According to the presentation, the highest chunk of FDI in 2011 was $272.04 million that came to textile and apparel sector. The second biggest was $249.37 million to the banking sector while the third, $238.21 million, went to power, gas and petroleum sectors. Besides, telecommunications sector attracted $180.99 million.

The presentation also showed equity capital of the total FDI last year decreased by 16.94 percent to $431.85 million. Equity capital means a fresh investment which the investor brings from his home country.

A BoI report presented on the occasion said reinvested earning and inter-company loans had apparently increased to a large extent, signifying investor confidence despite apprehension about the economy by various quarters.

Projecting the total FDI situation in 2011, SA Samad said Bangladesh could attract more investment if policy was not changed frequently.

He added the BoI has taken various steps to increase inflow of FDI and built a new website to post updates on the industry and economy. 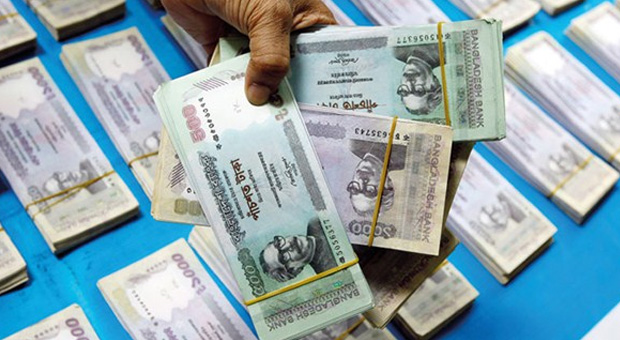 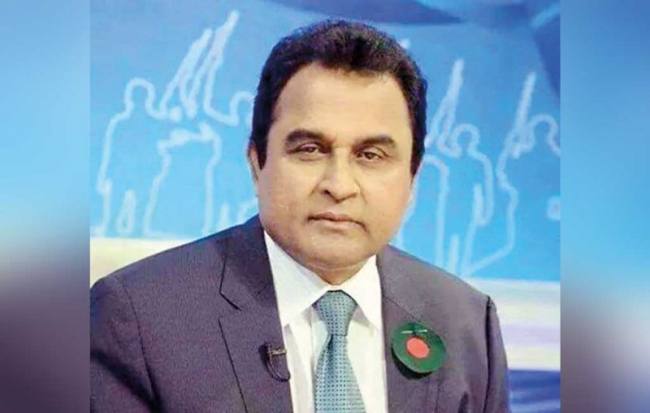 Finance minister: Bangladesh tops GDP growth in the world over the... 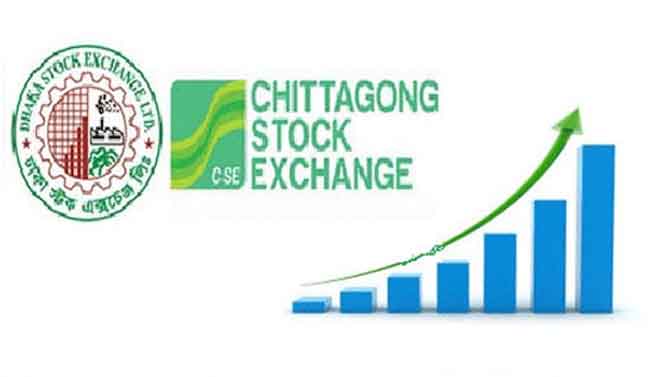