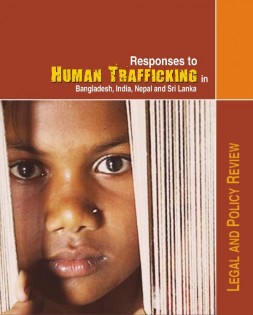 Bangladesh improved its status in the US Trafficking in Persons Report this year and reached Tier-2 of the three-tier system from Tier-2 Watch List.

Being in Tier-2 means Bangladesh do not fully comply with the minimum standards of US Trafficking Victims Protection Act but is making significant efforts to that end.

The upgrade was due to Bangladesh‘s progress in addressing human trafficking but it needs to develop a comprehensive approach to prosecution, protection and prevention, this year’s report read.

According to the report of the US State Department yesterday, Bangladesh was no longer in the Watch List of Tier-2. However, it said Bangladesh is “a source country for men, women, and children subjected to forced labour and sex trafficking”.

The upgrade was done in recognition of Bangladesh‘s important accomplishments in the past year, including enactment of the landmark Human Trafficking Deterrence and Suppression Act which was passed by parliament as law in February this year, as well as launch of a National Plan of Action for Combating Human Trafficking in May.

“These steps ensure Bangladesh has a comprehensive, multi-stakeholder legal framework to address all forms of trafficking, including labour trafficking and trafficking of men,” the report said.

The report said the number of prosecutions increased but the number of convictions declined as compared to the previous year. “The government did not take sufficient steps to protect trafficking victims. Official complicity in trafficking remained a problem,” it added.

The report said several NGOs reported a nexus among corrupt recruiting agencies and village level brokers, and that politicians and regional gangs were involved in human trafficking.

The report said NGOs and the media say that registered recruitment agencies in Dhaka have links with employers–some of which have subjected migrant workers to trafficking–and brokers in destination countries and help facilitate fraudulent recruitment.

It said Bangladeshi children and adults are trafficked internally for commercial sexual exploitation, domestic servitude, and forced and bonded labour, including forced begging.

The US government strongly supports the Bangladesh government’s efforts to address trafficking and would continue to do so, it said.

The US Secretary of State Hillary Clinton announced the release of the 2012 Trafficking in Persons Report on June 19 in Washington, DC. This year’s Report includes narratives of 186 countries and territories.

The theme of this year’s report is “The Promise of Freedom,” which encourages every government, including the United States, to commit to fulfilling the promise of freedom from slavery embodied in modern anti-trafficking laws and international protocols by punishing traffickers, providing services and legal recourse to victims and preventing the crime of trafficking from occurring.

Bangladesh is not a party to the 2000 UN Trafficking in Persons Protocol.

The 2012 Trafficking in Persons Report report is available in PDF and HTML formats. Due to its large size, the PDF has been separated into sections for easier download. To view the PDF file, you will need to download, at no cost, the Adobe Acrobat Reader. 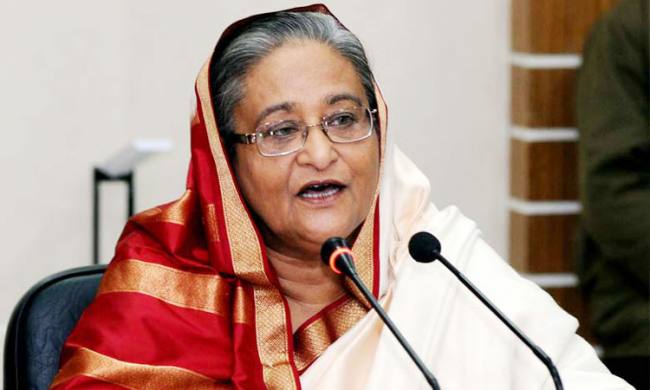