Tamil Nadu, June 13: Indian leather industry faces its biggest competition in the international market from Bangladesh in addition to China, Vietnam and Indonesia, says Aqeel Panaruna, regional chairman, south, Council for Leather Exports (CLE). “Several foreign firms look at Bangladesh as an additional source for leather footwear owing to factors such as availability of cheap labour and lower cost of production when compared with India,” Panaruna told The Hindu.
Indian leather exports mainly consist of leather and leather components, footwear, leather garments, leather goods and accessories, upholstery, saddlery and harness. About 70 per cent of the products are exported to Europe.

Meanwhile, the Eurozone crisis has hit the Indian leather industry badly and the sector will find it difficult to sustain its growth momentum this fiscal, industry representatives said on Monday.

While the industry was able to clock an average growth of nearly 23 per cent during 2011-12, it was unlikely to maintain the trend during fiscal 2012-13, due to the ongoing Eurozone crisis.

Last year’s growth would have been higher but for climatic changes in Europe that saw a curtailed winter season and early onset of spring.  The current summer may also be unusually lengthy, leather-makers fear. Besides, the volatility of Indian rupee had affected margins.
Panaruna said that the industry was not able to sell warm boots and garments since December and now would have to wait till next winter to liquidate existing stocks. Even the orders for the next winter would be low.

Last year, the leather industry reported a turnover of $4.72 billion, marking an increase of 22.89 per cent growth over the corresponding period volume of $3.84 billion for 2010-11.  During 2009-10, the industry had reported a negative growth of 5.41 per cent at $3.40 billion due to the global recessionary trend.

“Within a period of three years, we were able to reverse the negating trend and were close to posting a robust growth of 28 per cent in 2011-12. However, there was a slowdown in order books from January 2012 onwards with the European crisis spreading to Greece, Italy and Spain. Ultimately, we did not meet the initial forecast, and were able to report only a growth of 22 per cent,” Panaruna said.

Predicting that 2012-13 will be a difficult year for the leather sector, he said that the industry was looking at the Russian and US markets too, as dependence on European markets alone would hurt revenue. 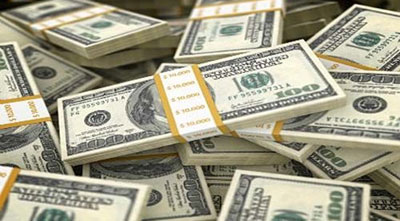 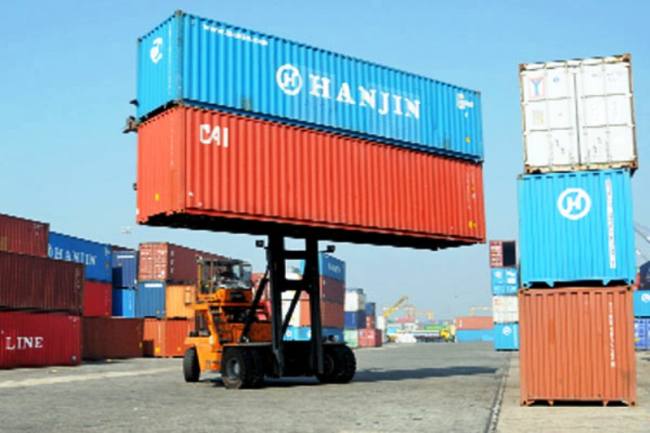 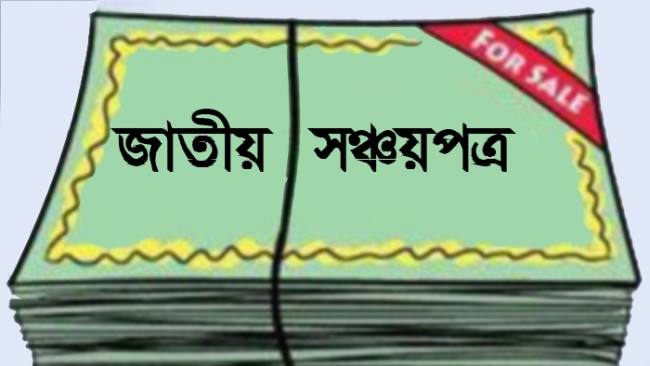