The Global Peace Index (GPI) for 158 countries, released on Tuesday, claimed that the world was more peaceful in 2011 as powerful nations had austerity-driven defence cuts. However, India’s rank slipped to 142 as compared to 137 last year, while Pakistan ranked 149.

The study, conducted by Australia and US-based Institute for Economics and Peace (IEP), said that some of the Saarc nations like Nepal, Bhutan and Bangladesh are more peaceful than India. Sri Lanka has moved up 27 positions — the emerald island’s best show in GPI so far.

The survey founder Steve Killelea, an Australian entrepreneur who had created the initial index six years ago, said that in the past 12 months India’s relation with its neighbours has improved. “We expect this to continue for betterment of the entire region,” he added.

The survey studied 23 indicators across 158 countries, ranging from measures of civil unrest and crime to military spending, involvement in armed conflict and ties with neighbours. The report claims that except the deterioration in West Asia, every other region in the world showed at least some form of improvement.

The GPI showed that for the first time, sub-Saharan Africa was no longer the world’s least peaceful region, losing that dubious distinction to West Asia and North Africa in the aftermath of the “Arab Spring”.

The Asia-Pacific region is the fourth most peaceful region in the world as its overall GPI score improved remarkably from last year. Bhutan experienced a robust gain in its GPI score and broke into top 20 for the first time, ranking 19th , thanks to the easing of the ethic-Nepali refugee crisis. 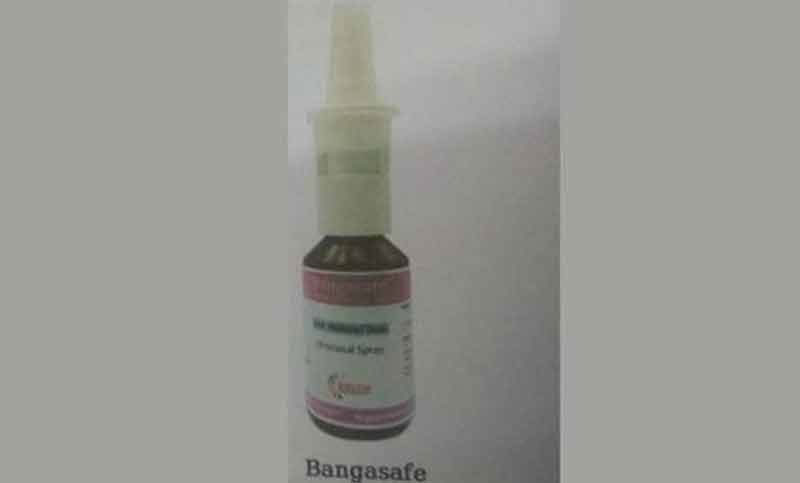 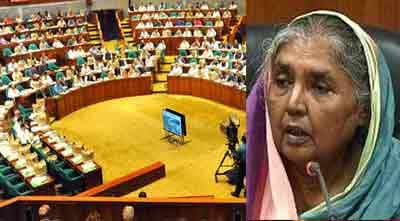 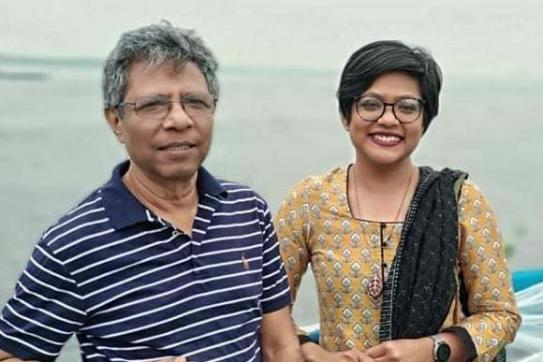