Two men were arrested and sentenced to two years in prison for attempting to smuggle three tiger cubs in to Malaysia. The cubs were sent to the Forest Department for rehabilitation and will eventually end up in the Dhaka zoo or safari park. 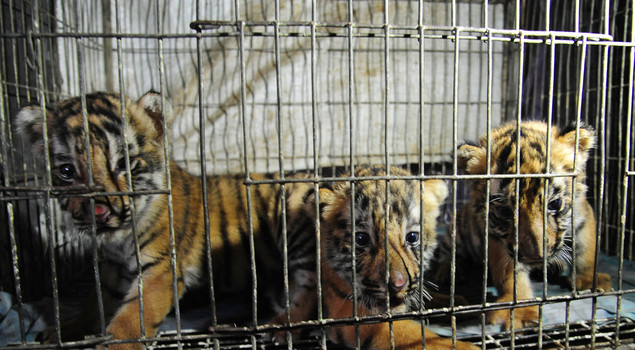 Authorities in Bangladesh rescued three tiger cubs from a private residence on Monday, as they were apparently being prepared for smuggling to Malaysia.

The Rapid Action Battalion also arrested two men, who were tried on the spot by a mobile court and sentenced to two years each for wildlife smuggling.

The cubs had been taken two or three days earlier from the Sundarbans, the world’s largest mangrove forest, which straddles India and Bangladesh, and is one of the largest remaining habitats of the endangered Bengal Tiger, said Raihanuddin Khan, the battalion’s operations officer.

The rescued animals, believed to be two-and-a-half months old, would be handed to the Forest Department for rehabilitation, and later sent either to the Dhaka zoo or a safari park in the south-eastern district of Chittagong, he said.

But Anwarul Islam, chief executive of Bangladesh Wildlife Trust, said they should be sent in India to be reintroduced to the wild.

“Bangladesh and India have arrangements for tiger conservation, and it would be wise to send the cubs to India for their raising,” Islam said. 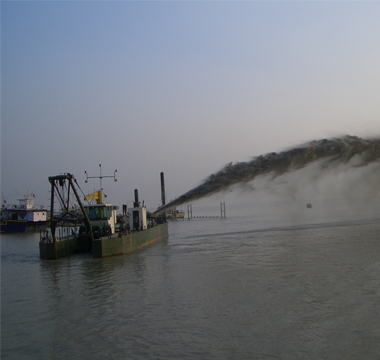 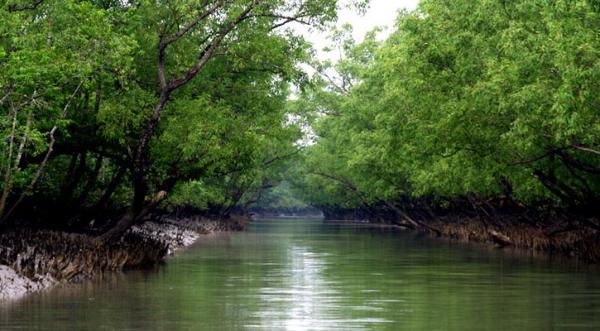