Saudi Prince Al Waleed bin Talal, during his 4-hour Dhaka tour on June 10 shall possibly finalize investment in a 1000mw power station as well as investment in Bangladesh’s tourism sector. Inside sources in the government tells Weekly Blitz that the visit is being considered one of great importance as Bangladesh had been expecting big investments in energy sector and infrastructure development.

Earlier, while visiting the country in 2005, he had expressed interest in investing in the hospitality sector. He had proposed to buy either Pan Pacific Sonargaon Hotel or Hotel Ruposhi Bangla, the then Sheraton Hotel. There is indication that Bangladesh government may this time request the Saudi Prince to take long-term lease of the Hotel Ruposhi Bangla. Following completion of the lease period, international hotel chain Sheraton did not sign any extension agreement with the Bangladesh government as various pre-conditions set by the Sheraton authorities for renewing the contract were rejected by the Bangladesh side. Meanwhile another international hotel chain – Intercontinental, which operated this hotel for decades were reported to be retaining the lease of this hotel, though ultimately the Intercontinental international hotel chain did not show up in the project. Later, a leading Indian hotel chain also expressed its interest in taking lease of the hotel thus turning it as one of the members of their regional chain. The Indian hotel chain’s proposal was rejected in scrutiny as they wanted to get the lease for a period of 30 years almost without paying anything to Bangladesh side. The Indian hotel chain argued saying if the hotel would go under their chain network, Bangladesh would be “immensely benefited” by getting “large number of tourists” every year.

A nephew of king Abdullah, prince Talal has amassed a fortune through investments in real estate and the stock market.

In recent weeks, Prince Al Waleed bin Talal’s business empire has off-loaded shares of a number of projects in the world. Large segment of his shares in New York’s Plaza Hotel will be soon sold to Sahara India Pariwar for US% 525 million. The transaction is set for completion in early July while Fairmont Hotels & Resorts, in which Kingdom has a stake, will continue to operate the Plaza for at least two years. Kingdom has a 50 percent stake of the Plaza’s 130 hotel rooms and public areas, and owns 25 percent of the 100 rooms that were sold as condominiums and rented out as hotel rooms, the person said. After the transaction is completed, Kingdom will own 25 percent of the entire property. Kingdom, which in 2004 sold its stake in the Plaza to Elad and bought back a portion soon after, has retained investments in other landmark properties. On May 8, Los Angeles-based Woodridge Capital Partners LLC said Alwaleed would keep his interest in the Fairmont San Francisco Hotel after he and partner Maritz Wolff & Co. agreed in March to sell the Nob Hill property to Woodridge and Oaktree Capital Management LP for almost US$200 million.

The Plaza reopened in March 2008 following a two-year restoration that cost more than US$400 million.

Kingdom Hotel Investments [KHI], controlled by Saudi billionaire Prince Alwaleed bin Talal, said it has sold its entire stake in Mövenpick resort in Thailand to a Malaysian group for US$90 million. A wholly-owned subsidiary of Saudi conglomerate Kingdom Holding Company, KHI is a leading international hotel and resort acquisition and development company focused on high growth emerging markets such as the Middle East, Asia, and Africa.

Dubai-headquartered KHI said it had sealed a deal with Crystal Caliber, a subsidiary of Malaysia-based TA Global for the sale of its stake in Mövenpick Resort & Spa Karon Beach Phuket in Thailand on May 31, 2012.

KHI had in January sold the Swissôtel Kunshan to TA Global for a gross consideration of approximately US$61 million.

Commenting on the deal, Prince Alwaleed said, “This transaction marks yet another success for KHI’s value realization strategy from growth market investments.”

Sarmad Zok, chairman and CEO of KHI and member of KHC’s board said, “We are delighted to partner with TA Global on yet another successful transaction. The sale of the Mövenpick Phuket further adds to KHI’s orderly value realization and capital redeployment record.”

“The seamless transaction is also testimony to the quality of our assets and our team execution, and an evidence of the buoyant M&A environment in growth markets,” he added.

KHI presently has ownership interests in 21 properties in 14 countries, including 19 operating hotels and resorts, and two currently under construction. 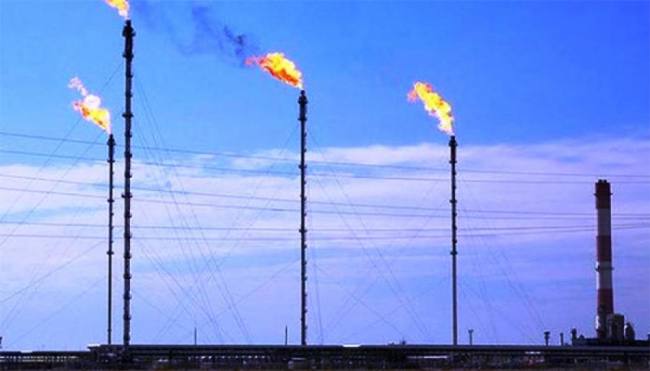 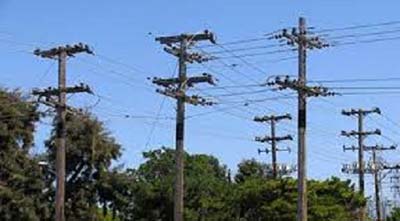