DHAKA, June 7 (Reuters) – Bangladesh plans to add 1,080 million cubic feet of gas per day to the national grid by the year 2015, Finance Minister Abul Maal Abdul Muhith said on Thursday, amounting to around a 50 percent increase on current production.

“The government has planned to increase gas production by drilling new wells,” he said while presenting the budget for the 2012/13 fiscal year in parliament.

Of that amount, international oil companies will produce 900 mmcfd, and national firms the rest.

“The U.S. oil company Chevron has started drilling three new wells in north-eastern Bangladesh, and initially a volume of 360 mmcfd of gas can be added (from there),” Muhith said.

Bangladesh currently produces 2,155 mmcf gas per day, falling short of its needs by at least 500 mmcf per day.

Muhith said the government had proposed to allocate 17.3 percent of the total budget for power and energy in the coming fiscal year, compared with 19.3 percent in the outgoing year. 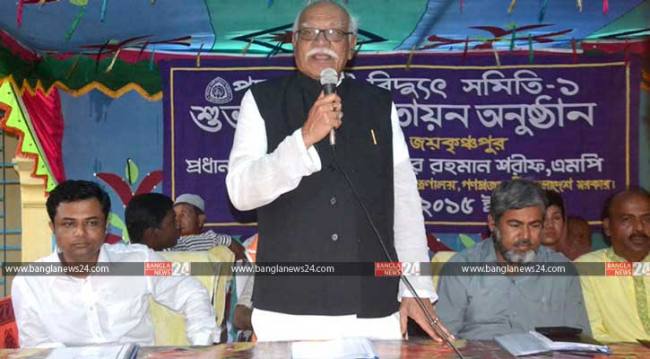 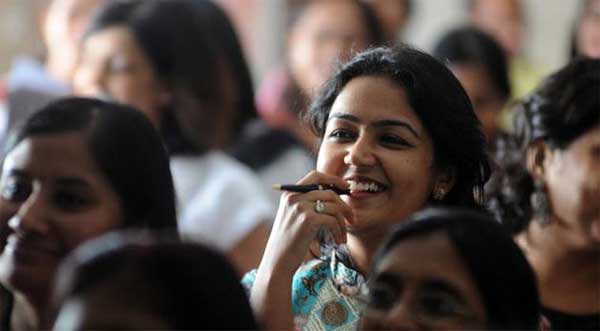