A Bangladeshi company supplies uniforms to the British army, which is another testimony to the excellence of the country’s garment sector.

Satexco, a garment company inside Dhaka Export Processing Zone (DEPZ), has been serving the British army for the last 10 years, said Iqbal Hossain, managing director of the company.

“We also supply uniforms and other stuffs to some other European countries like France, The Netherlands, Belgium and Denmark.”

He said sometimes he supplies uniforms to the Royal Air Force as well.

“We have a good opportunity to grab a bigger market of military uniforms among the NATO [North Atlantic Treaty Organisation] countries, as we have already proved our strength in the segment in major European nations.”

“Established in 2000, a European-Bangladeshi joint venture Satexco supplied uniforms and accessories worth $3 million to the British army while the company’s current annual sales value is $36 million.”

He praised the performance of his 500 skilled workers who have been making such specialised clothing items over the years for such sophisticated customers.

“All the factory personnel of the company are Bangladeshi. But, sometimes we bring skilled technical persons from Europe and other countries to train our workers.”

He said his company imports most of the uniform-making fabrics for the European army.

“We make the uniform as per the design and style supplied by the authorities concerned. The high-ups of the armies of the concerned countries regularly inspect the factory and production processes at the DEPZ to ensure quality production,” he said.

The uniforms and others stuffs are exported after being tested by a third country, he said. 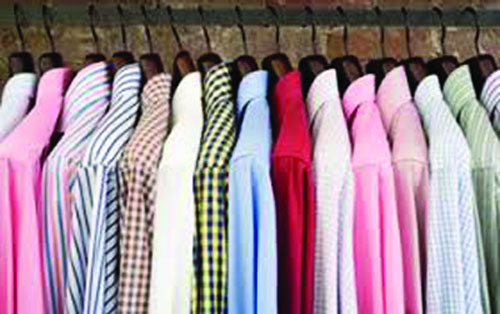 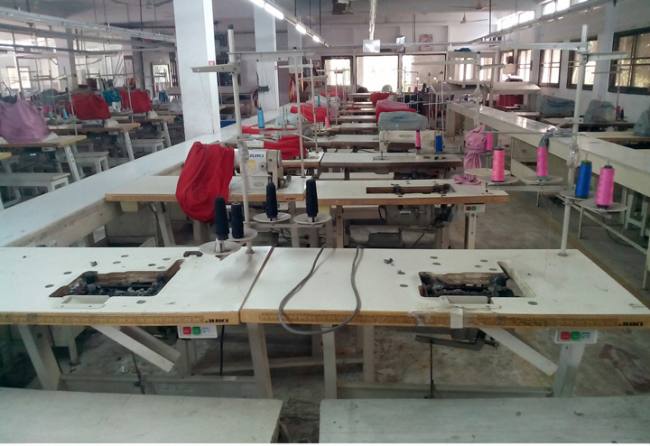 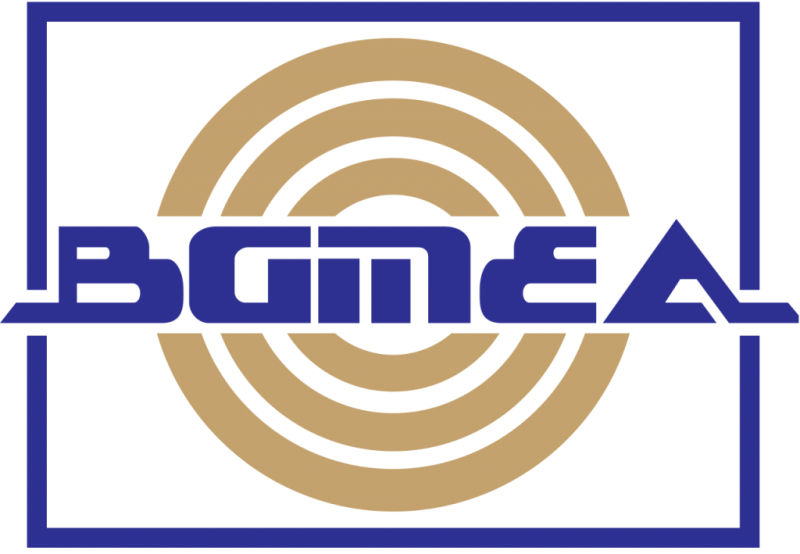