Despite its 160-million strong population, Bangladesh can find it hard to elbow its way onto the global stage. It’s in an area where India is cast in the lead as the dominant economy, Pakistan plays the intermittent villain, and Sri Lanka and Nepal feature in cameos as countries with uncertain futures. Yet when U.S. Secretary of State Hillary Clinton touches down in Dhaka Saturday—the highest ranking American official to visit in nearly a decade—she’ll encounter a country that can teach a lesson or two to all other regional actors.

The world’s third-most populous Muslim-majority country stands out as a model of moderation. Unlike in virtually every other country in the Muslim world, Islamists in Bangladesh are on the defensive. Seven people, including high profile leaders of the Jamaat-e-Islami, South Asia’s most powerful Islamist group, face war crimes charges for their role in slaughtering Bangladeshi patriots, Muslim and Hindu alike, during the country’s 1971 war of independence against Pakistan.

Current Prime Minister Sheikh Hasina Wazed’s father, Sheikh Mujibur Rahman (1920-75) led that struggle, which claimed 3 million lives according to the Bangladesh government. The trial reveals the government’s willingness to deal with one of the most painful episodes in the young nation’s history. It also shows its refusal to allow Islamists to label the regime as “anti-Islam” for pursuing them, a form of blackmail that often obstructs justice in other places.

In a similar vein, Bangladesh can boast one of Asia’s best records of fighting Islamist terrorism. The South Asia Terrorism Portal estimates that only nine people have lost their lives since Ms. Hasina swept to power at the end of 2008. In the four years before that, terrorists claimed 56 lives at home, while the Bangladeshi terrorist group Harkat-ul-Jihad al-Islami (or HuJi-B) carried out high-profile terrorist strikes in India.

Much of Bangladesh’s success in confronting the most intolerant elements within its own society comes from crafting an inclusive national narrative. Unlike Pakistan, Bangladesh does not define itself by faith alone. Most Bangladeshis see no contradiction between being proud Muslims and proud Bengalis. This self-confidence gives the country the ability, which some other Muslim societies lack, to push back against extremism. 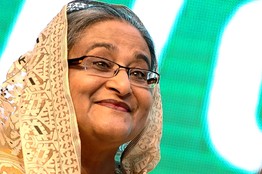 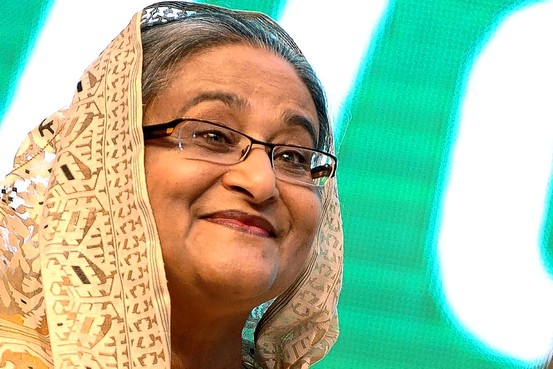 Then there’s the down-to-earth pragmatism present in Dhaka’s approach to development. Over the past five years, the economy has expanded on an average of 6% per year. Unlike India, which is hobbled by socialist-era labor laws that interfere with hiring and firing, Bangladesh has built a world-class apparel industry that employs more than 3.5 million people and supplies global brands like H&M, Walmart and Tommy Hilfiger. Thanks to this, the country is already the world’s second largest exporter of readymade garments after China. If it plays its cards right, Bangladesh, more than any other South Asian nation, could attract a fresh wave of labor-intensive manufacturing looking for cheaper alternatives to China. Goldman Sachs lists Bangladesh among its “Next 11,” countries that have the potential to become major economies.

And after years of tensions with its bigger neighbor, Bangladesh is now being practical and seeking to normalize ties with India. The two countries have already settled long festering territorial disputes and opened up trade. A landmark transit agreement would place Bangladesh at the heart of a potentially dynamic growth corridor encompassing northeastern India and a newly democratizing Burma. This is currently being stymied by Indian politician Mamata Banerjee, who as chief minister of the West Bengal state that borders Bangladesh opposes an allied water-sharing agreement with Dhaka.

Still, Dhaka and New Delhi are pushing for this agreement and it could succeed, possibly ushering in a new peace dividend in the region. At any rate, Dhaka’s pragmatism in its foreign relations stands in contrast to India, which can’t always suppress its preachy rhetoric of nonalignment (toward the West), as well as Pakistan, which often sputters in a sea of Islamic fundamentalism and knee-jerk opposition to India.

That said, Bangladesh is hardly free of problems. Ms. Hasina and her chief opponent, the Bangladesh Nationalist Party’s Khaleda Zia, have created a poisonous zero-sum politics, which has come to the fore again in recent days. The BNP is up in arms at the disappearance of one of its leaders last month and they blame Ms. Hasina’s ruling party. They have shut down the country with crippling national strikes four times in the past month.

No one knows how the BNP official in question disappeared, though, and a string of similar disappearances reflect a deteriorating law and order situation. Either law enforcement is engaged in extra-judicial actions, or vigilantes can roam free with impunity. Neither is encouraging.

Meanwhile, the Islamist threat has been reduced but not eliminated. The BNP remains at best ambivalent and at worst actively sympathetic toward Islamist forces similar to those that have helped drag Pakistan in a downward spiral. And though Bangladesh’s army deserves some credit for keeping its distance from politics since late 2008, it’s by no means certain that the country’s latest experiment with democracy, barely three and a half years old, will last. The military first seized power in 1975, and has done so repeatedly since.

But for now, these worries can take a back seat. This weekend, a country once dismissed by former U.S. Secretary of State Henry Kissinger as a basket case, gets to show one of his successors how wrong it has proven him.

Mr. Dhume is a resident fellow at the American Enterprise Institute in Washington, and a columnist for WSJ.com. Follow him on Twitter @dhume01 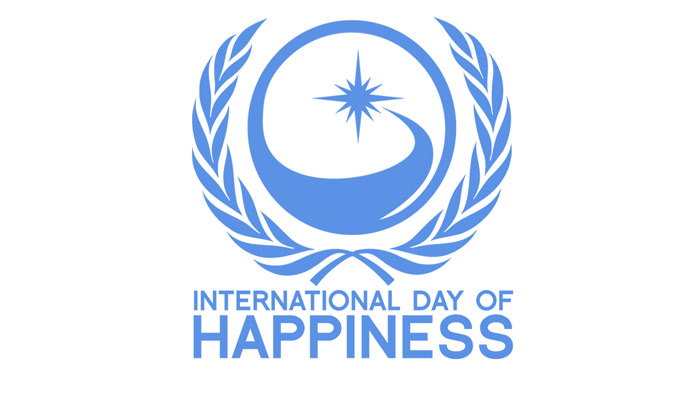 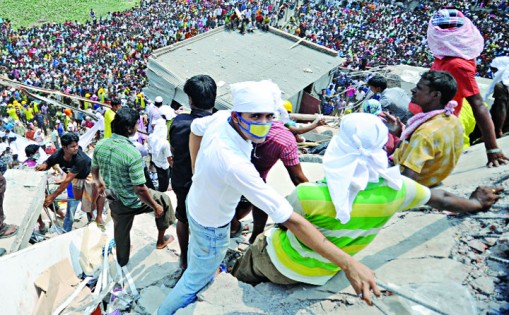 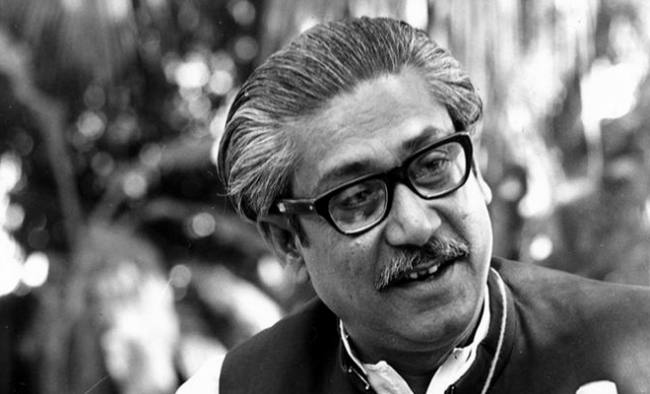 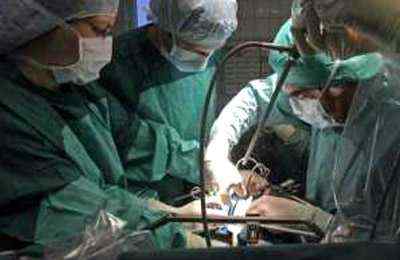