DHAKA, JAN 17: The actual investment in the export processing zones (EPZs) rose 81.46 per cent in the first six months of 2011-12 fiscal year over the same period of the previous one, a press release said. In the first six months of the current fiscal the actual investment stood at $184.38 million, which was 101.61 million in the same period of 2010-11, Bangladesh Export Processing Zones Authority (BEPZA) statement said.

The exports from the EPZs saw a 25.65 per cent growth in the first six months of the current fiscal over the same period of 2010-11.

The EPZ industries exported goods worth $2.02 billion during this period, which was $1.60 billion in the same period of 2010-11. The export target of BEPZA for the current fiscal is $4 billion.
The enterprises of the EPZs directly employed 16,637 Bangladeshis in the first six months of the current fiscal, which is 12.12 per cent more (14,855) than the same period of the previous fiscal.
So far, 521 enterprises have been approved to set up businesses in the EPZs of Bangladesh until December 2011, among them 400 enterprises already started their operation.
A total of 323,060 Bangladeshi nationals have been directly employed in the EPZs, of which 64 per cent is women. EPZs also employ around 300,000 Bangladeshis indirectly.
In the last three years there has been an actual investment of $750.76 million in BEPZA and 170 new industries have been approved for setting up in EPZs. The exports from the EPZs in the last three years amounted to $9.686 billion, which was 17 per cent of the national export. 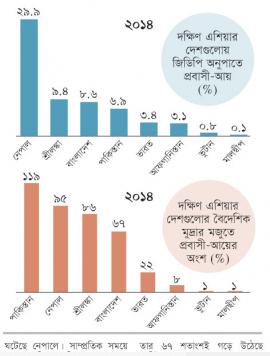 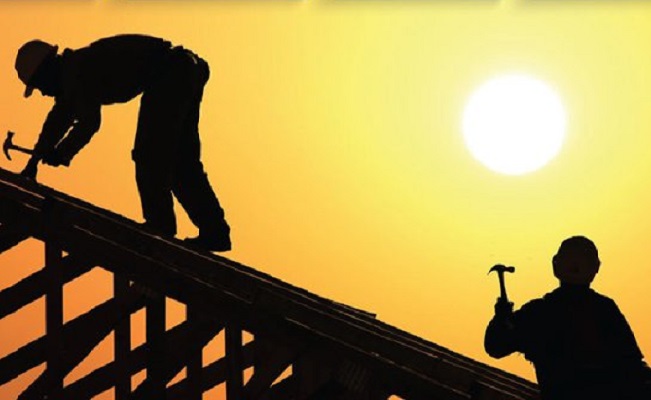 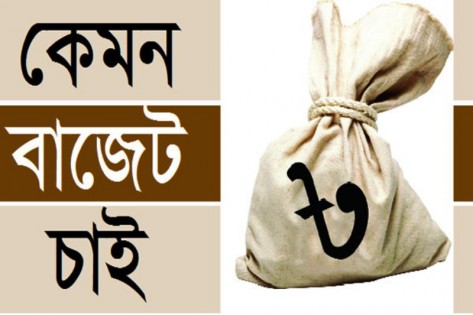